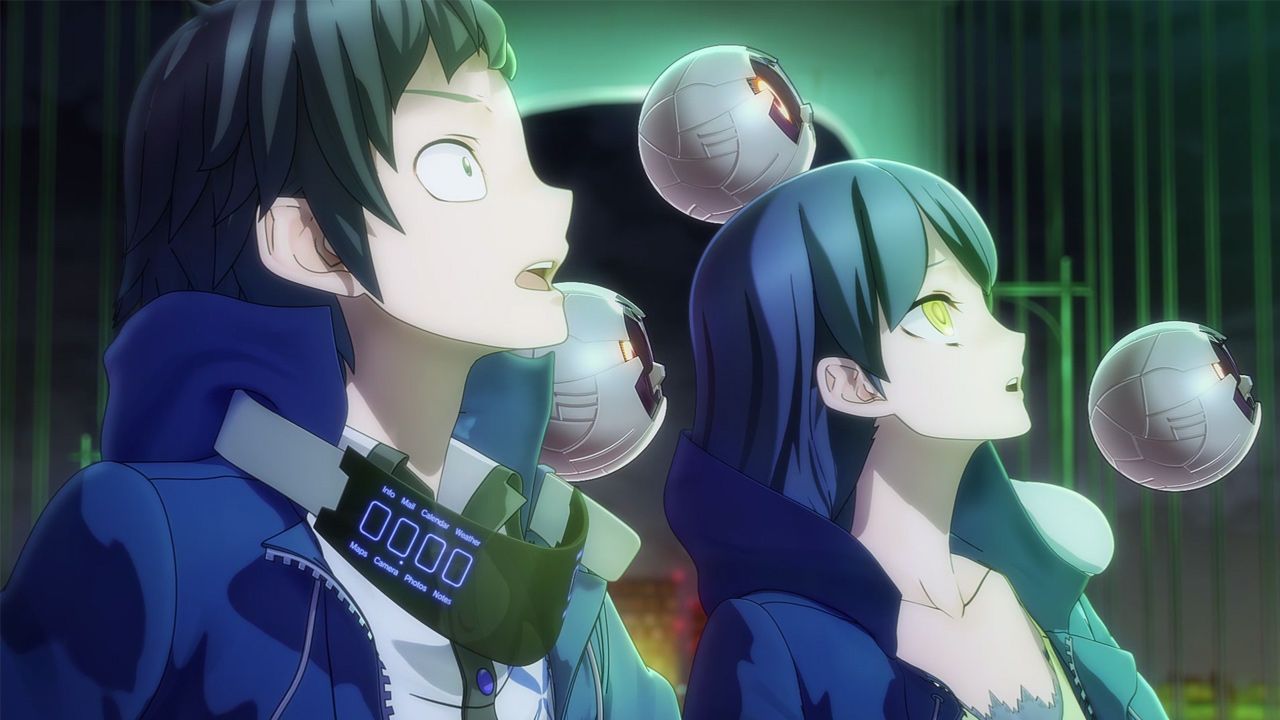 Dive into the Digital World and Take on an Exciting Adventure with the Help of Your Favorite Digimon.

DIGIMON STORY: CYBER SLEUTH — HACKER’S MEMORY brings classic turn-based gameplay back to Digimon fans and Japanese role-playing-game (JRPG) enthusiasts. Players take on the role of Keisuke Amazawa who has been accused of crimes he didn’t commit. Diving into the Digital World, players will unravel the truth behind the crimes, clear Keisuke’s name, and protect his family and friends. Players will travel between the real world and cyberspace in their journey and encounter unique characters from hacker groups including Erika Mishima, Chitose Imai, and Nokia Shiramine. These characters, as well as others, might be able to provide clues to Keisuke and help uncover the game’s true mystery. Throughout their adventure, players will also scan, raise, and train over 300 Digimon to assemble into teams and take into turn-based battles against rival Digimon. 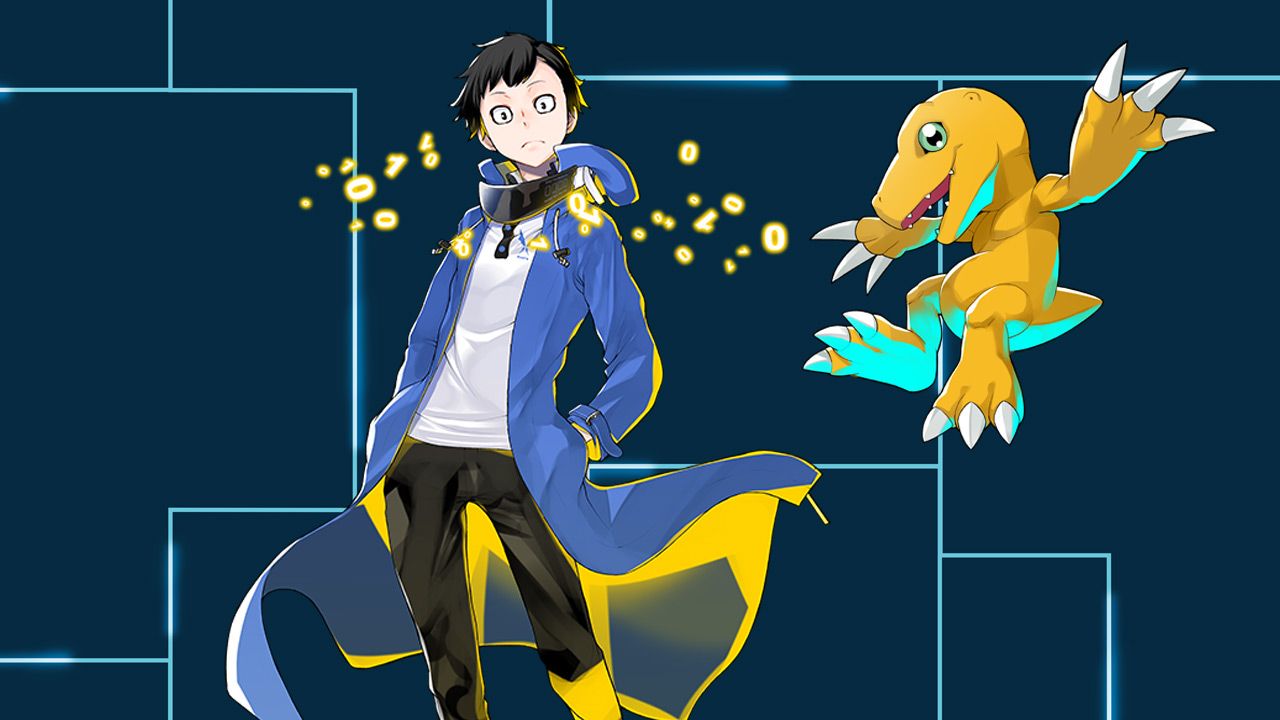 Release Date:
19/01/2018
Description:
After being accused of a crime he didn’t commit, Keisuke Amazawa has no choice but to dive into the Digital World and investigate to prove his innocence.
Platforms:
PS4
-
PC
-
PS Vita
-
Switch
Learn more 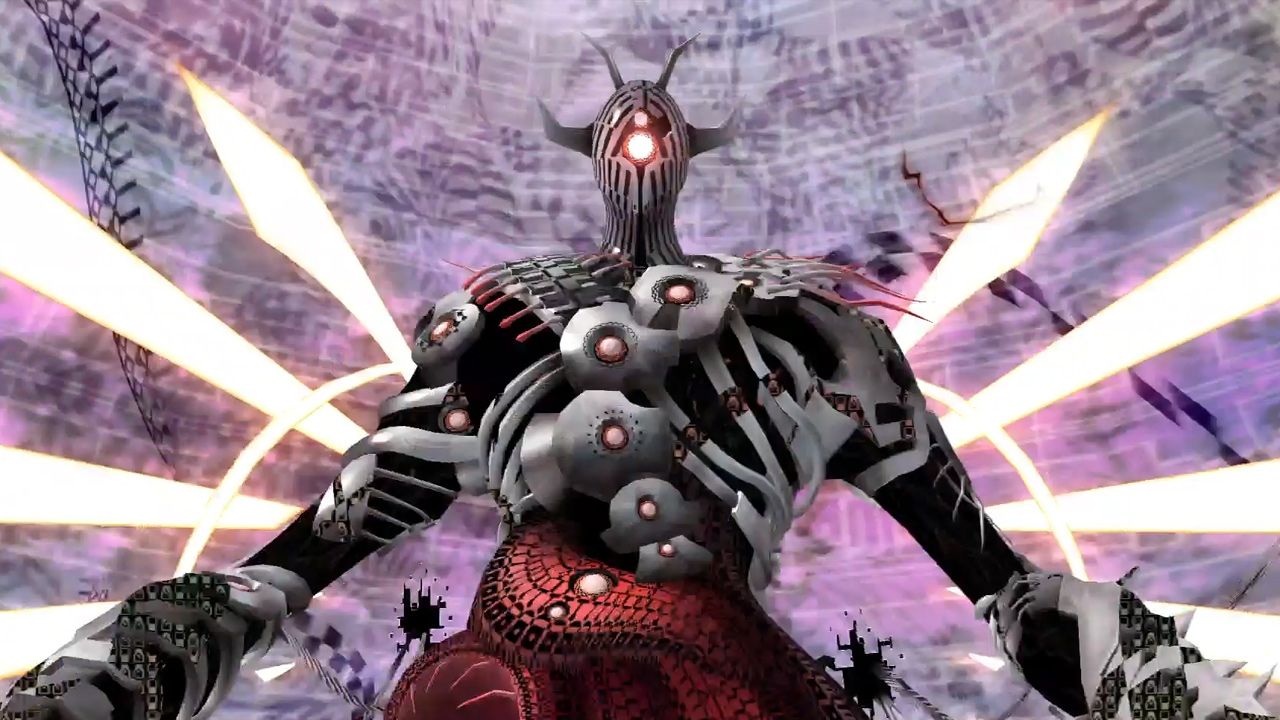 Dive back into the Digital world in Digimon Story: Cybersleuth Complete Edition 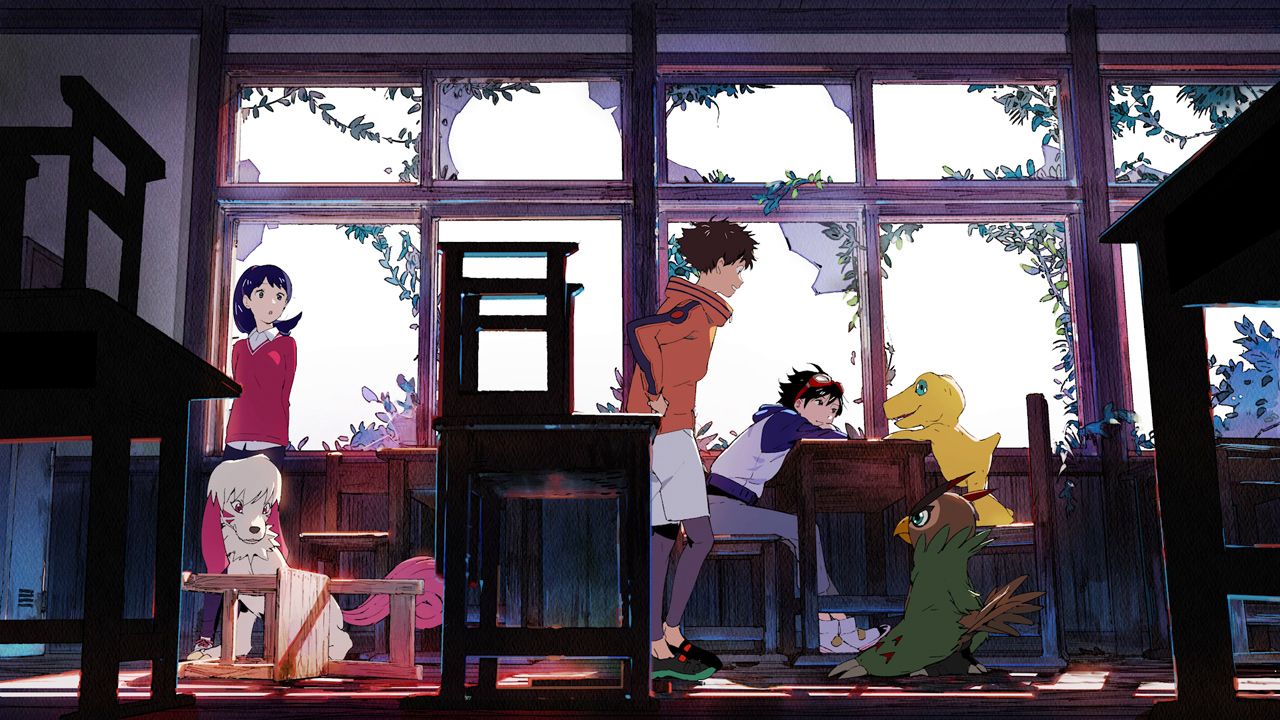 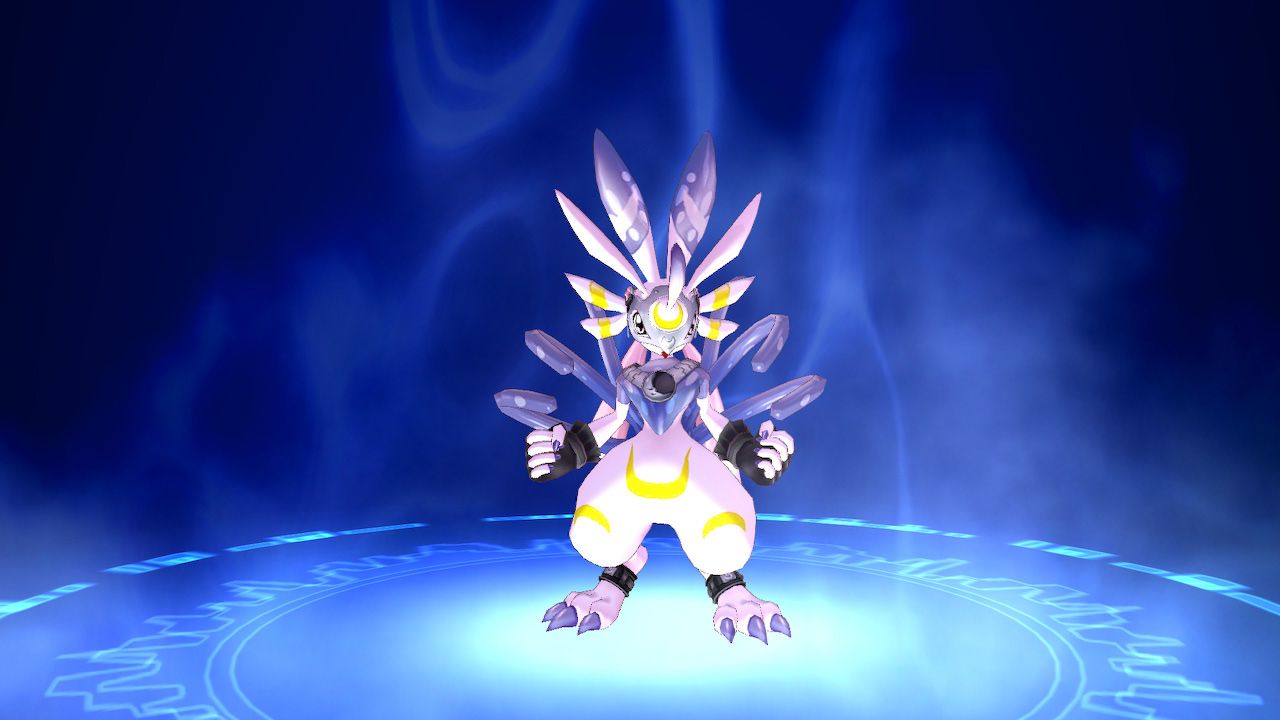 Five Digimon and bonus items to be gifted with the compilation DIGIMON STORY: CYBER…