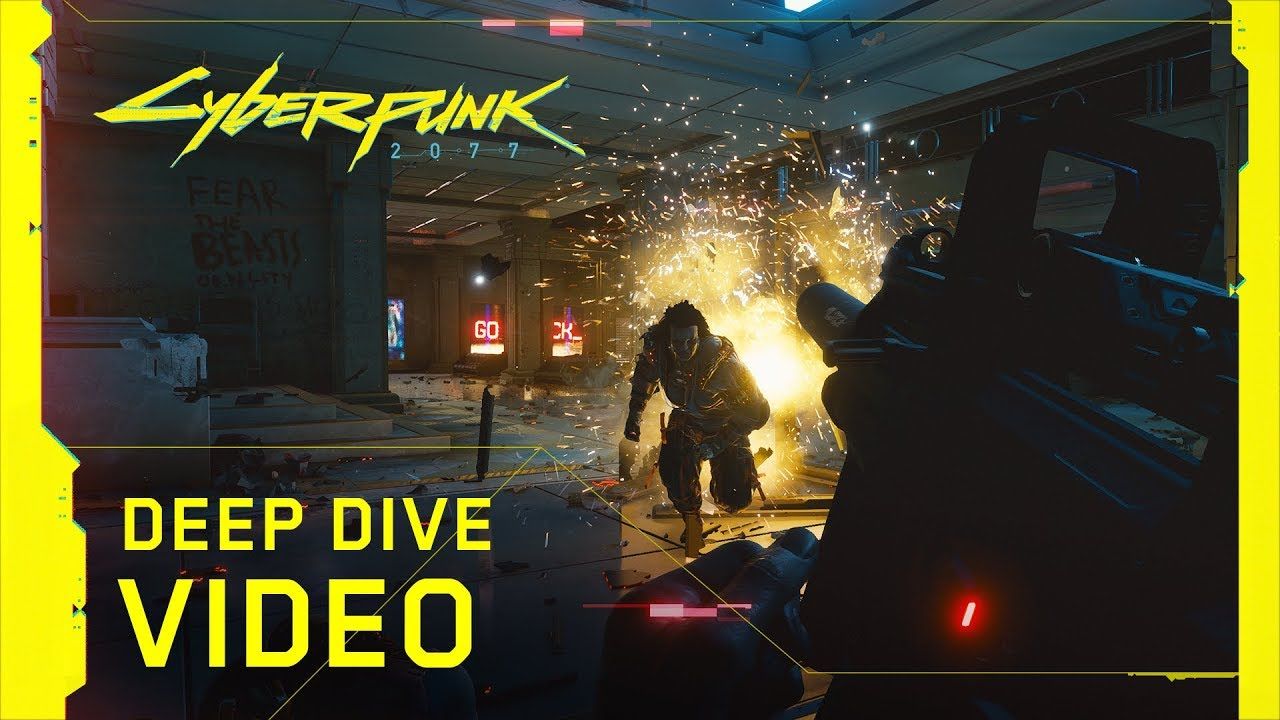 A brand new look at Cyberpunk 2077 in action is here

Cyberpunk 2077 will release April 16th, 2020, for PC, Xbox One and PlayStation 4, with the recently announced version for Google Stadia set to launch the same year. For more information regarding the game, follow Facebook, Twitter, and cyberpunk.net. 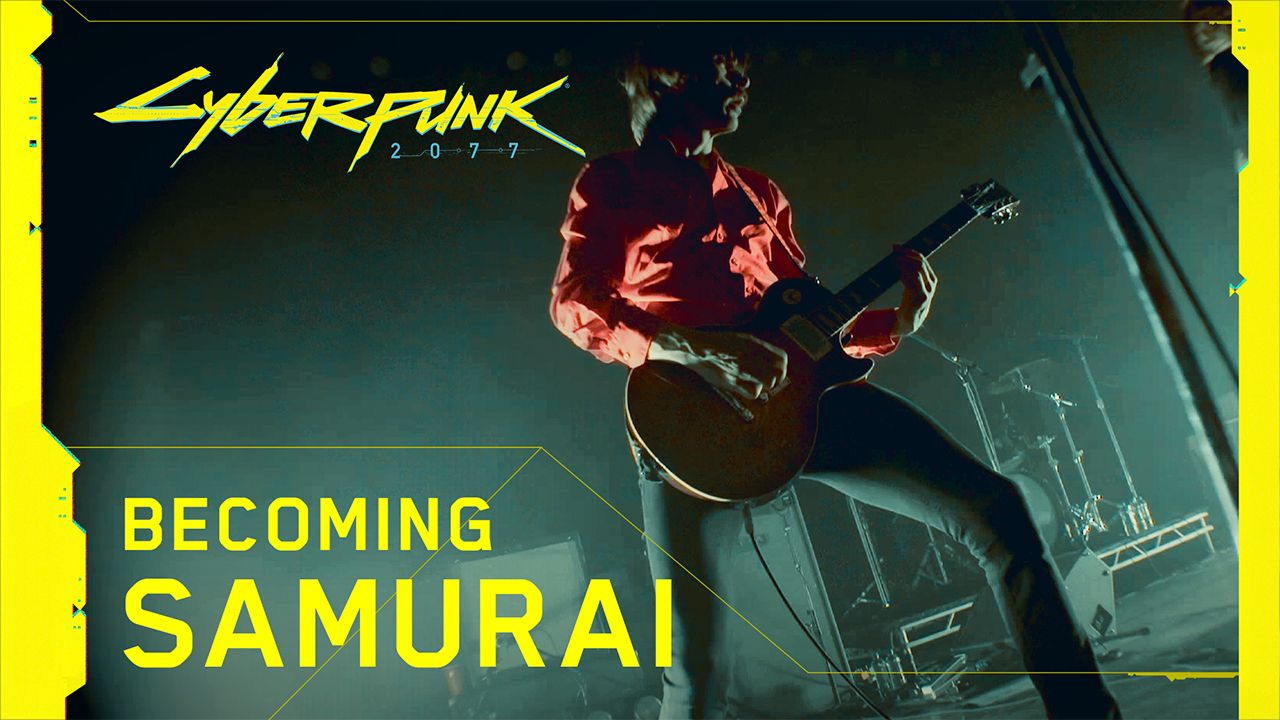 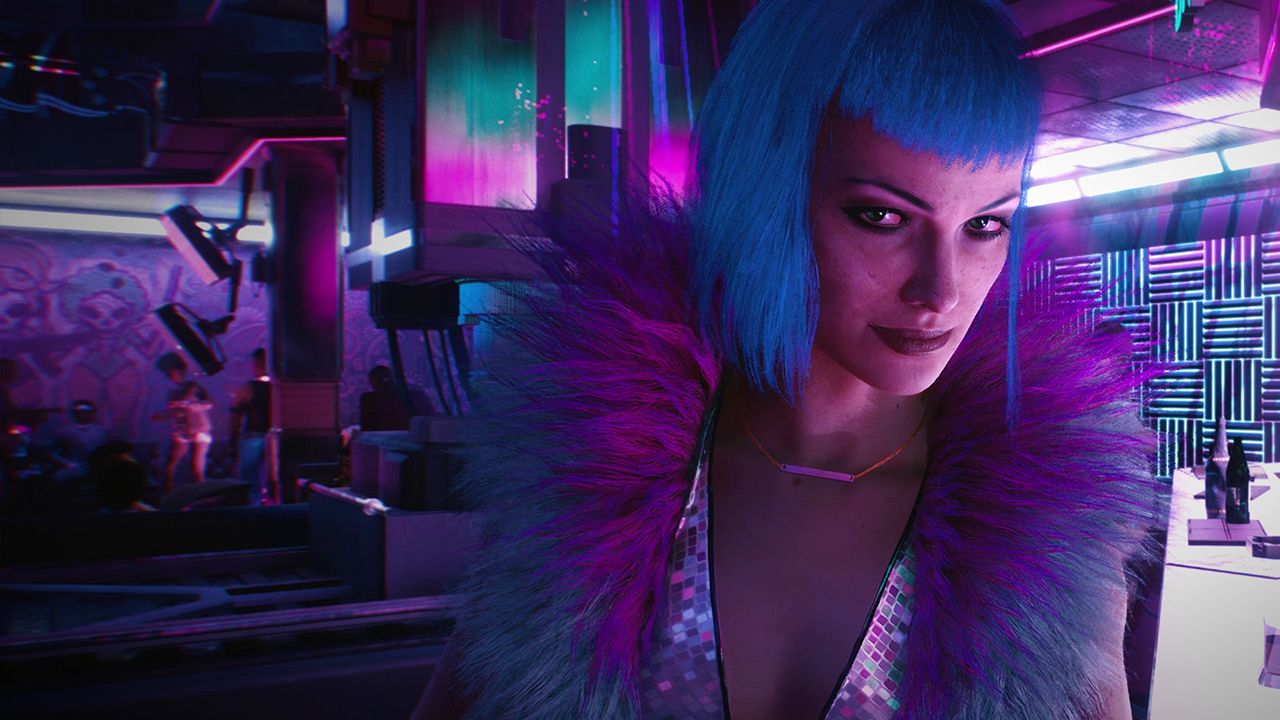 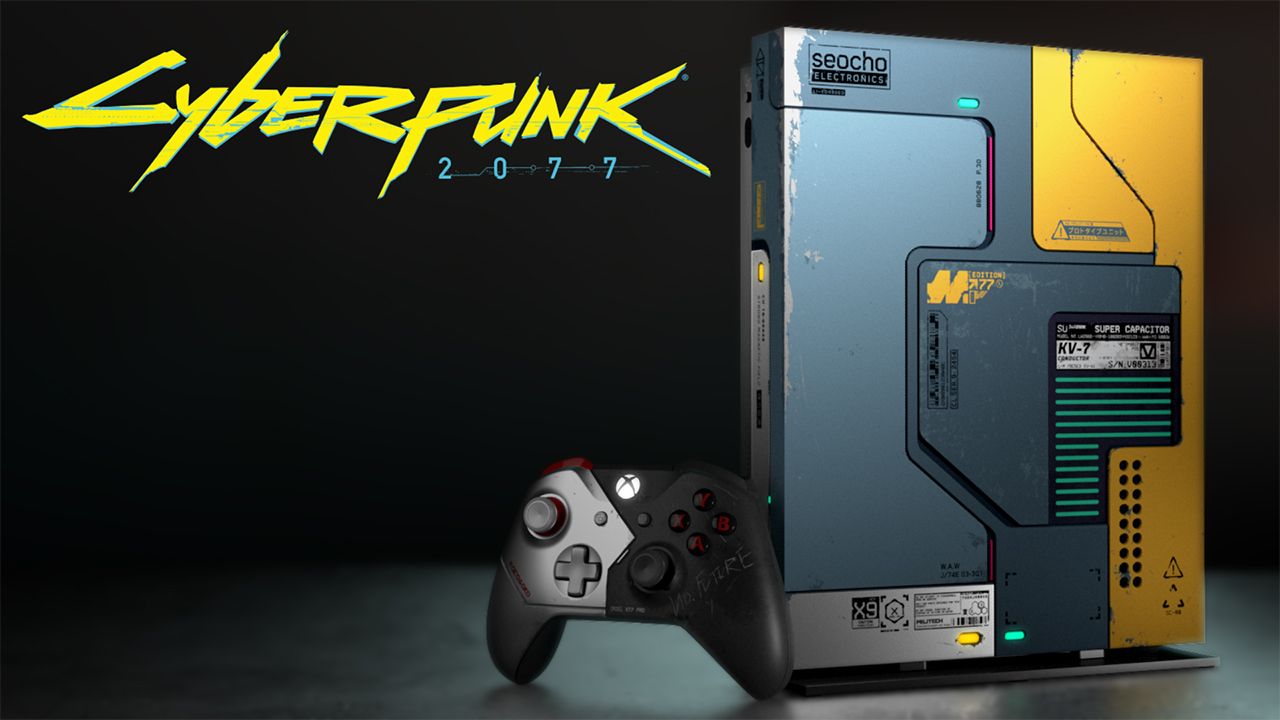