In the near future, an unpredictable catastrophe caused the fall of the civilization as we know it. From the remains of the ancient world emerged a new kind of humans – The Revenants – in exchange for their previous life memories, they obtained incredible power and the capacity to collect various gifts making them even stronger. A group of Revenants called the Vein united their power in order to retrieve their lost memories and discover the source of the collapse. The games will be entirely playable together with a friend or another A.I. controlled Revenant.

To celebrate the release of CODE VEIN members of the EP!C Rewards Club will get access to exclusive new content from launch: The Golden Mask DLC. 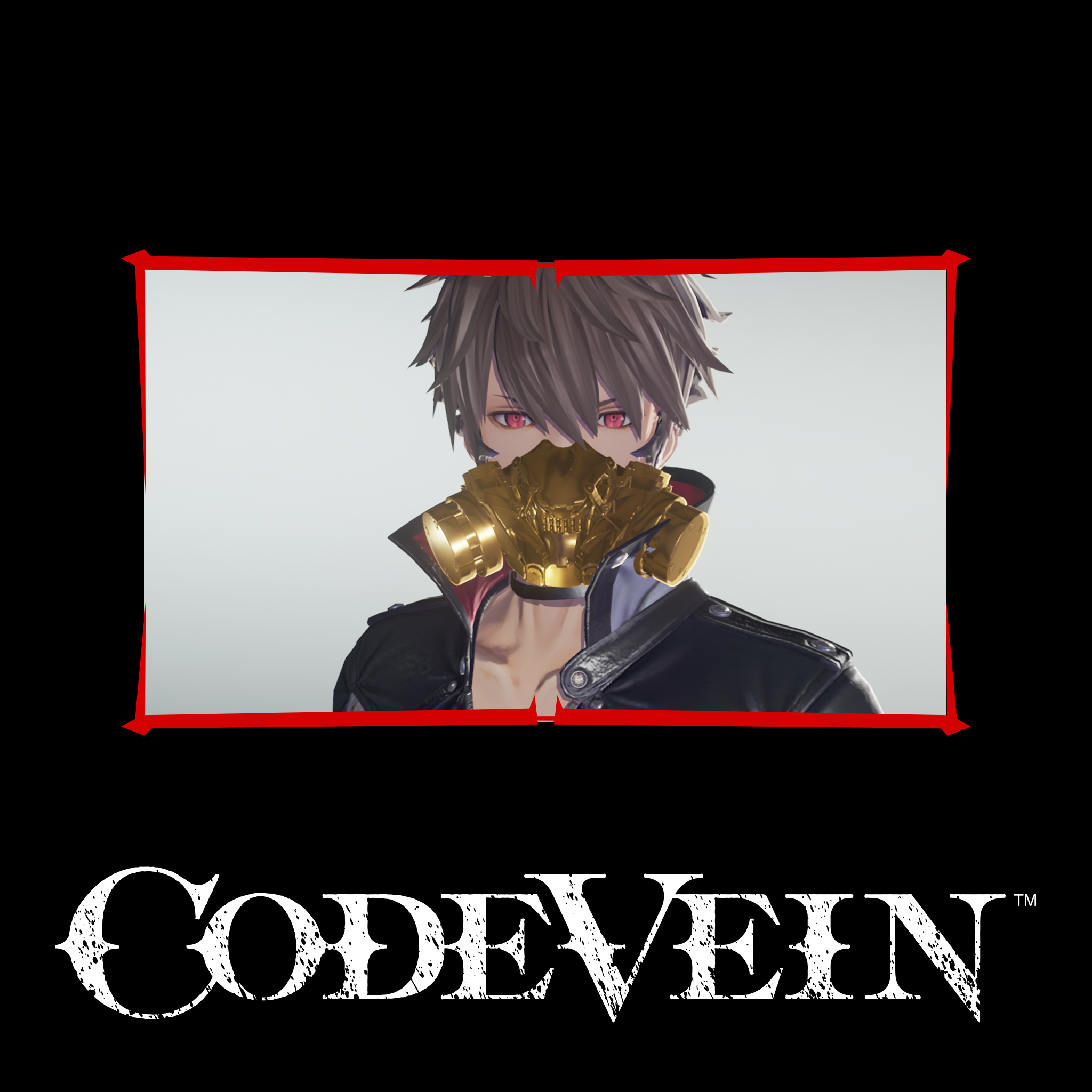 Code Vein puts you right in the middle of a grim, post-apocalyptic world, a world where death lurks behind every corner. To make sure that your progress through this merciless world is as smooth as possible, let me provide you with 10 useful tips to feel a bit more at ease. Of course, I could provide you with tons more tips but I prefer letting you discover them by yourself… Good luck!

1. There’s no shame in retreating! If you are out of healing potions and your partner has already passed away, it normally does not make sense to advance further within a level. The risk of dying during the next battle and losing all your haze is just too high. Rather, retreat to the last mistle and spend your haze on leveling up your character or unlocking new gifts. If the route back to the last mistle appears too complicated or too dangerous, you can also use the vivifactor. This precious item teleports you and your mate back to the last mistle without losing haze. However, if you have already spotted the location of the next mistle and know that the path is just blocked by one or two more enemies, activate the camouflage item and sneak past those patrols.

2. Listen to your partner! If your partner speaks about an ambush right ahead, the chances are high that exactly this is going to happen. Moreover, your partner will also point out shortcuts, remind you if you are running low on regeneration potions and many other things. 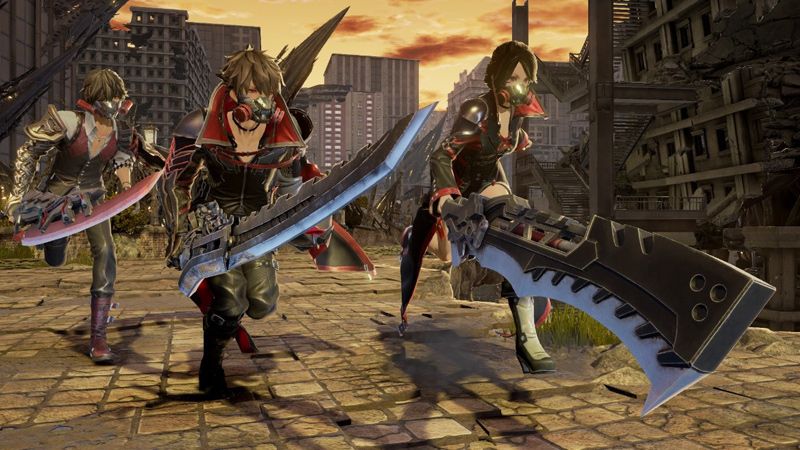 The stamina gauge is located in the lower left of the screen. Keep an eye on it at all times. Whether you sprint, attack, block, evade or parry – these and other manoeuvres all deplete your stamina. If the stamina bar is depleted, you are forced to slow down for a few seconds and don’t have a chance to escape enemy attacks. Therefore, try to get a feeling for how much stamina each of your actions uses. How many times can I attack with my current weapon before my hero is exhausted? How many times can I dodge before my stamina is depleted? How far can I sprint forward without getting tired? How often can I block specific enemy attacks before my stamina is gone? If you ask yourself these questions frequently and adjust your play style accordingly, you will have already mastered one of the biggest challenges in Code Vein. Keep in mind: your stamina increases slightly with every level up, and specific items and gifts can boost your stamina.

4. Study every enemy type thoroughly! The Lost know no mercy and will always try to kill you. Each enemy type uses different attack patterns and evasive manoeuvres. Some strike two times in a row and then take a step backward. Others turn their body clockwise to charge for an aggressive slam etc. Try to memorise those patterns and develop a counter strategy. An enemy needs four seconds to recharge his bayonet? Maybe this is the perfect chance to strike. An enemy has no shield but is fast and changes his position quickly? Then you might want to switch to a two-handed weapon or hammer and eliminate him at first sight with a well-placed combination of blows. Sure, knowing all this takes time and practice. But in the long run your efforts will pay off and most of the standard enemies will feel like a piece of cake. 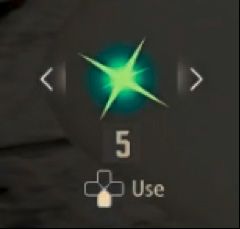 Whether you’re fighting big or small enemies, often a few precise hits from a Lost are enough to inflict serious damage or even kill you. To prepare for this situation, you should keep the item “regeneration” selected at all times. Once it’s needed, just hit the lower D-Pad button and your hero will heal himself. If you need to use other items, do so and then immediately switch back to regeneration.

6. Never underestimate a cliff! If possible, don’t battle with your back to a steep cliff. If an enemy hits you with a ranged weapon or a massive close range attack, the force is sometimes so big that you lose balance and fall off the cliff. This of course also works the other way round. A few heavy hits are normally enough to push small and medium enemies off a cliff.

7. All good things come from above! If you are located on a platform and spot an enemy below your position, you can perform a powerful jump attack. To do this, just walk in the direction of the platform edge and hold down the square button (X-button on the Xbox controller). If you have enough Ichor you could of course also fire some ranged attacks from your elevated position. Most enemies can’t climb, so make use of this advantage.

The focus gauge is located in the lower left corner of the screen (above the stamina gauge) and fills up if you are hit by enemy attacks or if you properly dodge enemy attacks. Once full, the gauge turns blue. Now your hero enters the so-called focused state, which allows you to stagger enemies more quickly. At the same time your own stagger resistance increases and your are able to launch enemies into the air by pressing R1 + triangle (or RB + Y on the Xbox One controller). While focused you can also press R1 + square (or RB + A on the Xbox One Controller) to perform a so called drain combo. But beware: if enemies are hit several times and evade your attacks they can also enter a focused state and hit you with more powerful moves. To find out when an enemy enters the focused state, keep an eye on the small bar above his hit point indicator. Once it turns blue, be prepared!

9. Keep an eye on the radar! Every time you push a switch or pull a lever you should focus on the map in the upper right corner. The map will show the position of the activated mechanism and highlight it with a red circle. Most of the time this is also the location you need to visit in order to progress further within the level.

10. Choosing the right AI partner: During the course of the game several characters will offer you their services as a sidekick. To change your current partner, you just have to visit your home base and talk to the NPC who should join you. Note: Coco, Murasame and Davis are not selectable as sidekicks. Here’s a quick overview of characters you can choose from in the first hours of the game:

Find all of them here !

Louis wields a one-handed sword and is very active in dealing hits in close combat. His Blood Code is called Prometheus and offers gifts that support dodging and parrying. 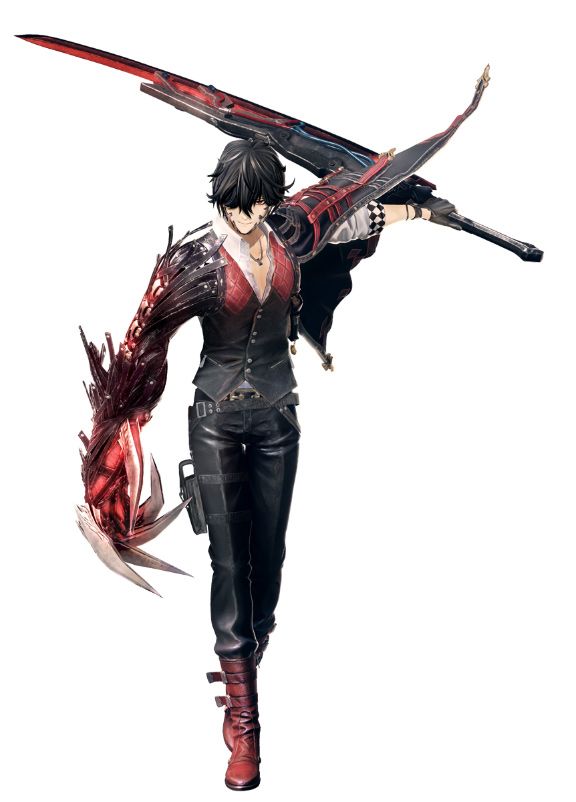 Yakumo’s best friend is the so-called Nagimukuro. This gigantic two-handed sword inflicts some serious damage, but has a slower attack frequency than the one Louis wields. Yakumo’s Blood Code, “Atlas”, allows the use of heavy armour and is great for surviving in close quarters. The communal gift is called “Lupinus Vita” and increases attack strength and lowers stamina consumption. On the other hand, dodging speed is decreased.

Mia loves bayonets and knows this weapon type inside out. However, while mainly a ranged fighter, she also attacks in close combat. Her Blood Code is called “Artemis” and grants high stamina and many different bayonet-centered gifts. Compared to her male counterparts Louis and Yakumo, Mia will only survive in close combat situations for a short amount of time. The communal gift is called “Blood Awakening” and reduces Ichor consumption while boosting gifts. The flipside is a reduction of attack strength while the communal gift is active. 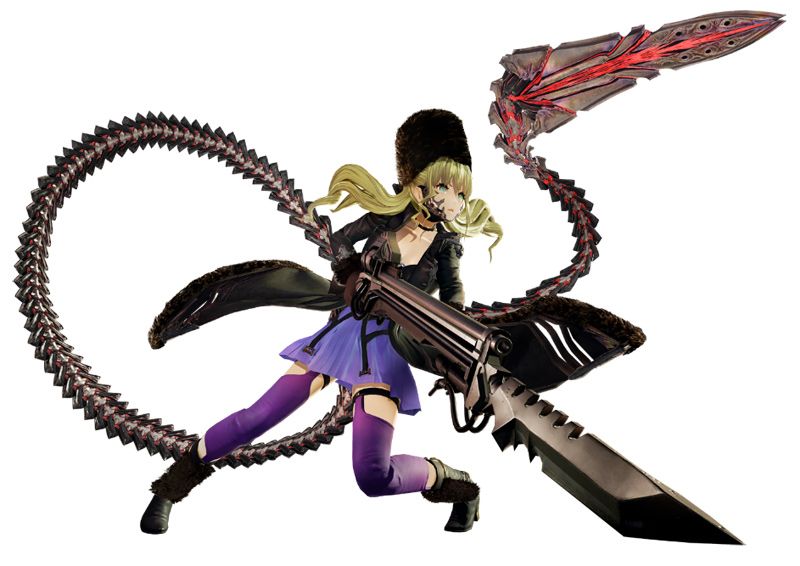 Once Io is unlocked as a partner, she supports you in battle with her halberd. Her Blood Code, “Eos”, offers several support gifts, lots of Ichor and good resistances. Activating her communal gift increases resistance against staggering but lowers the usefulness of drain attacks. 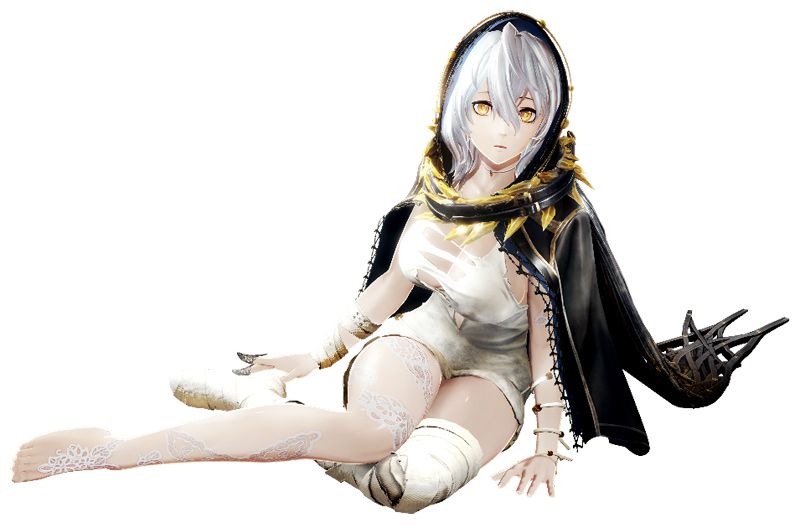 I hope you find this tip list valuable and you feel more confident to take on the challenge that awaits you in CODE VEIN, available now. So team up now and embark on a journey to the ends of hell to unlock your past and escape your living nightmare in CODE VEIN.