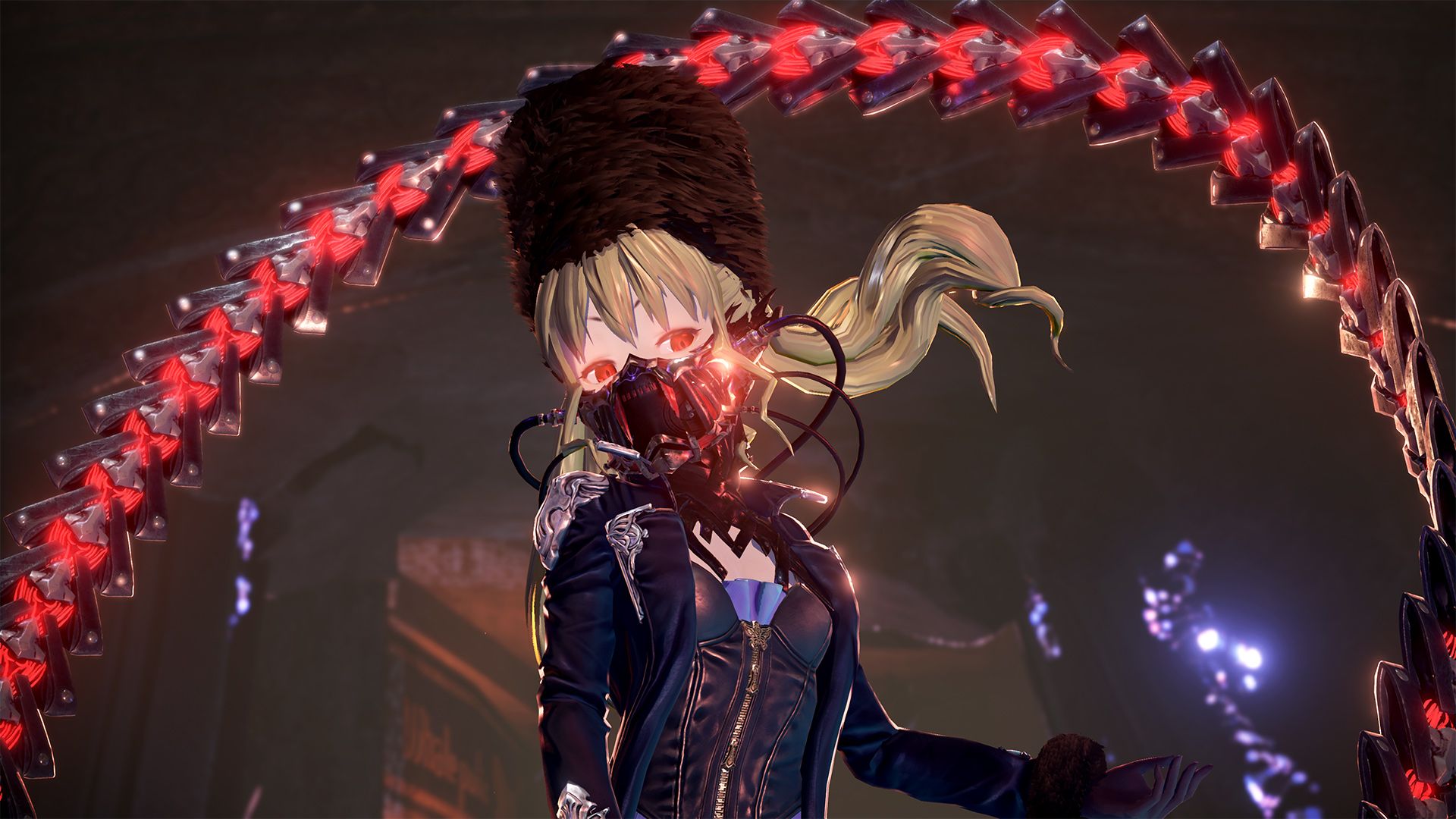 BANDAI NAMCO Entertainment Europe today announces that CODE VEIN will be moving its release date to 2019 from the previously announced date of 28th September, 2018.

Throughout its pre-release promotion campaign, CODE VEIN has consistently garnered positive reactions from both media and consumers alike. With this knowledge in-hand, BANDAI NAMCO Inc. has made the decision to dedicate additional time to further develop CODE VEIN; ensuring the final product delivers on the expectations set amongst media and fans.

“CODE VEIN has received an enormous amount of positive feedback from eager fans who have received hands-on time with in-development versions of the game over the past nine months,” said Hervé Hoerdt, Vice President Marketing and Digital at BANDAI NAMCO Entertainment Europe. “Armed with knowledge of how well the game has already been received, we made the decision to postpone the release of CODE VEIN to further refine its gameplay in an effort to exceed the expectations fans already have of the title. It was a difficult decision to make, but we feel it is the correct one.”

BANDAI NAMCO Entertainment Europe also confirm that CODE VEIN will no longer be playable at Gamescom 2018 while the improvements are made, but will be revealing future CODE VEIN hands-on opportunities soon. 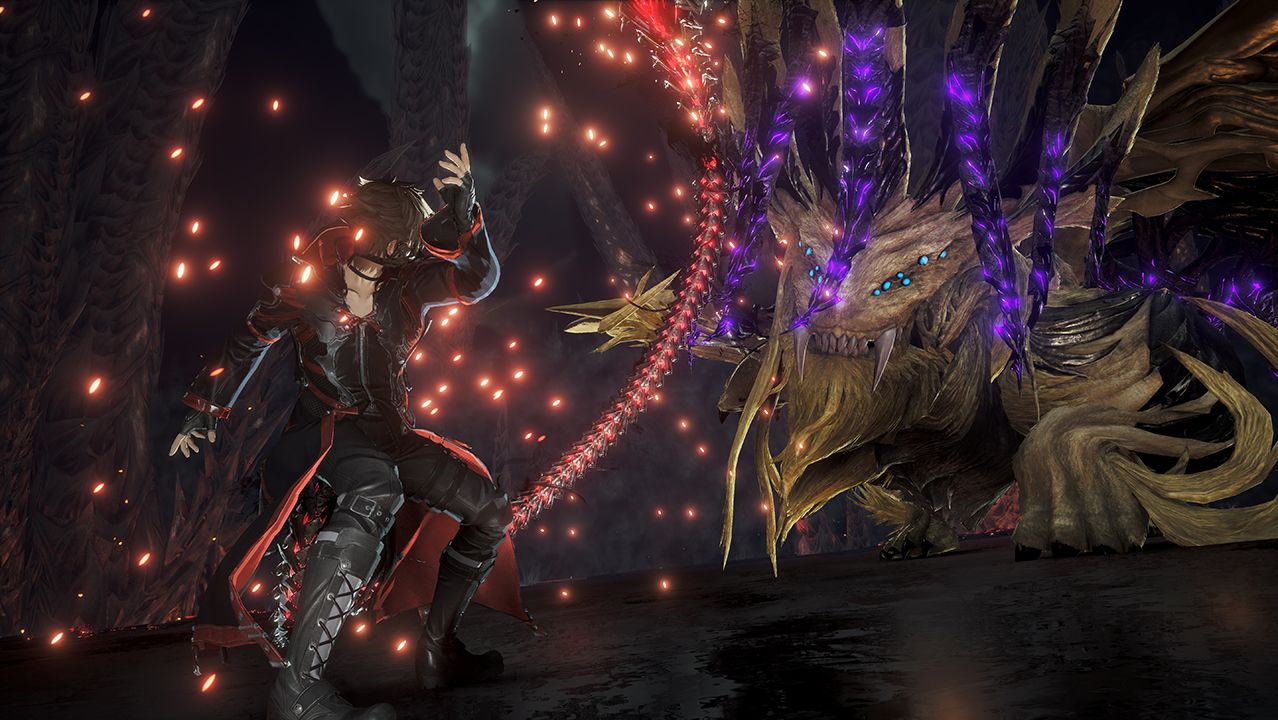 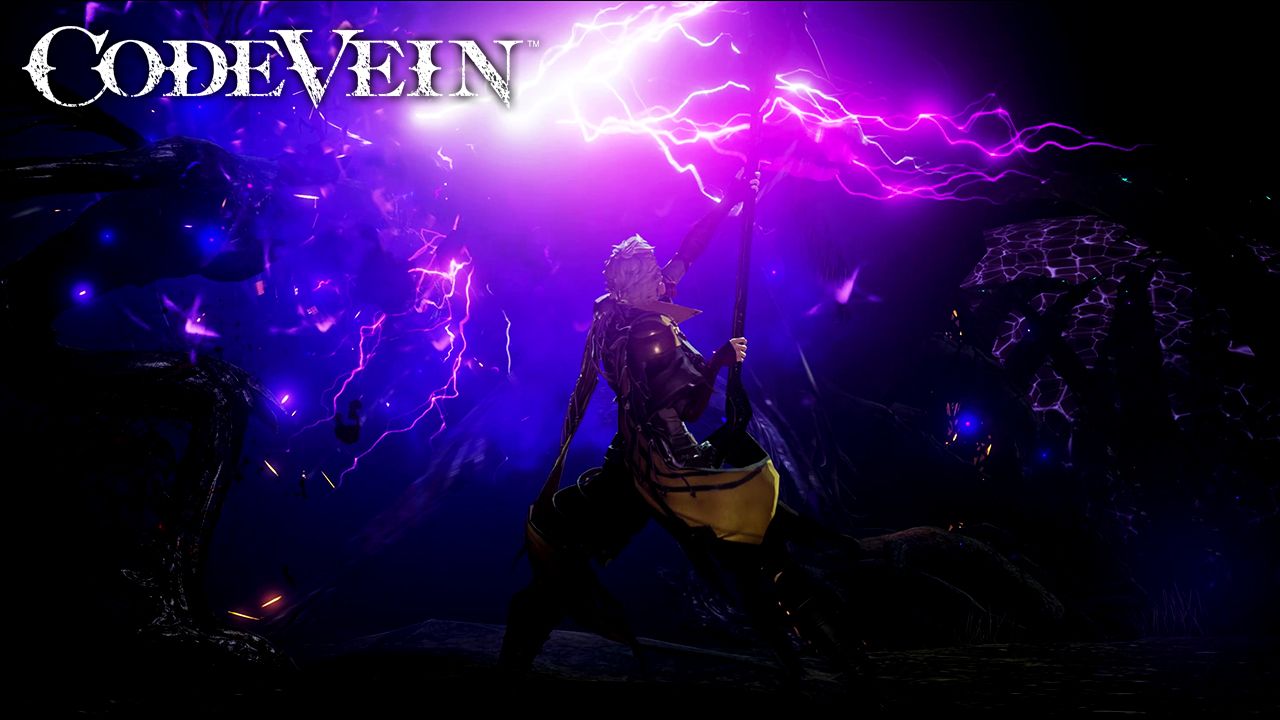 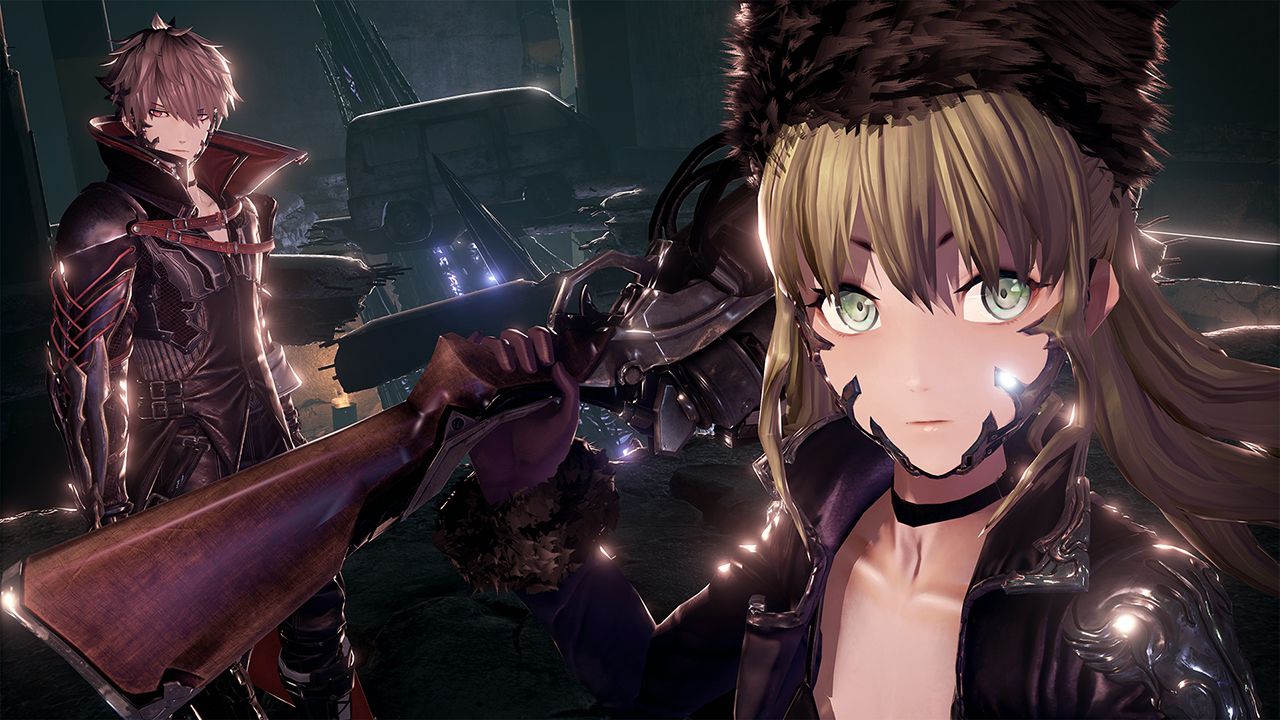