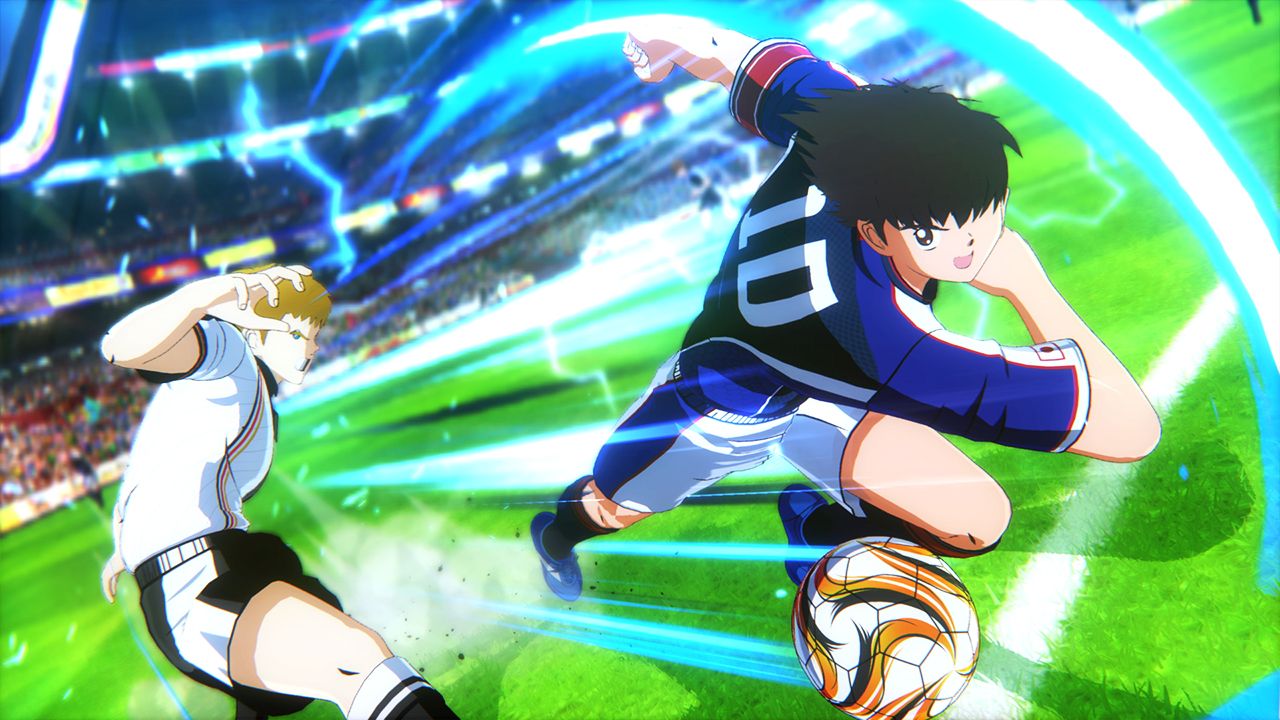 BANDAI NAMCO Entertainment Europe is proud to announce its new arcade football game based on Captain Tsubasa franchise - Captain Tsubasa: Rise of New Champions. The game will launch in 2020 for PlayStation®4, Nintendo Switch™ and PC.

Western fans will finally be able to get their hands on a Captain Tsubasa video game on PlayStation®4, Nintendo Switch™, and PC, for the first ever and brings a refreshing look to the football genre with the exhilarating action and over the top shots that made the license famous. Captain Tsubasa: Rise of New Champions features anime-like graphics and accessible gameplay, while offering multiple game modes to keep the football fan on the pitch and off the bench!

“Securing the Captain Tsubasa license to bring a football game to the western market is a dream come true.” says Hervé Hoerdt, Senior VP Marketing, Digital & Content at BANDAI NAMCO Entertainment Europe. “Captain Tsubasa: Rise of New Champions isn’t created just for the fans of the manga, but will be enjoyed by football fans all over the world!”

CAPTAIN TSUBASA: RISE OF NEW CHAMPIONS
2020
Description:
A new Captain Tsubasa game is here, 10 years after the release of the previous console game!Captain Tsubasa is a manga masterpiece, globally beloved even now in 2020. The new console game will be released as an arcade football game.