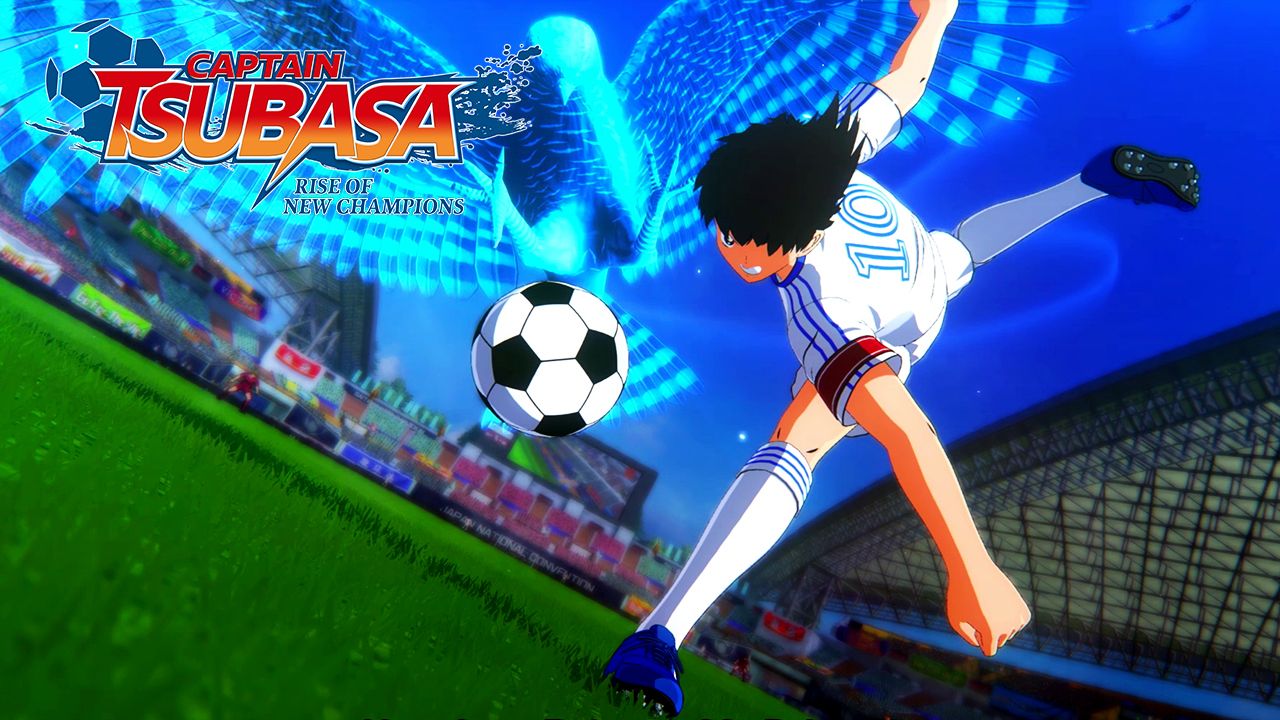 Watch the full story trailer of Captain Tsubasa: Rise Of New Champions and be ready to show them what real football looks like when the game hits on PS4, PC and Switch this year!

A strong team in Shizuoka which has won the National Middle School Soccer Tournament two years in a row.

Many of the main members of Nankatsu SC who won the national tournament in their elementary school days, including the captain Tsubasa, Ishizaki, Kisugi, Taki and Izawa, belong to the team.

In their last National Middle School Tournament, they will aim for another championship –three years in a row!

A distinguished school in Tokyo led by Tsubasa’s rival, Kojiro Hyuga, as the ace striker and the captain.

In order to finally realize a slogan of “Defeat Nankatsu!” this year, they burn with spirit to win a championship for the first time...!

A team characterized by unmatchable teamwork that consists of members who have played in the same team since their elementary school days. The team is led by the captain, Hikaru Matsuyama.

They challenge rivals in the National Middle School Soccer Tournament with persistence that they cultivated through training in a harsh environment of Hokkaido, the land of snow!

A team representing Nagasaki prefecture that is led by Hiroshi Jito, a defender with a giant body, and Mitsuru Sano, a forward with a small body.

They had many matches where they barely won by a single goal in the preliminary rounds of the National Tournament. Will they finally reveal their true potential--?

Tachibana Twins, Masao and Kazuo, who were renowned since their elementary school days, are in charge of attacks of the team. They face Nankatsu Middle School using their acrobatic combination plays!

An experienced team who won the Osaka Prefecture Tournament. They use a defensive strategy where Makoto Soda, the “Ace Killer”, blocks the moves of the opponent team’s ace player with his relentless close marks to seize on few chances of counter attacks.

A team that has Urabe, Kishida, Nakayama and Nishio, who are former teammates of Tsubasa in Nankatsu SC during their elementary school days, in addition to Shun Nitta, the swift striker.

With their abilities that they developed through intense training sessions, they are ready to defeat Nankatsu Middle School and advance to the National Tournament as a team representing Shizuoka prefecture!

CAPTAIN TSUBASA: RISE OF NEW CHAMPIONS
28/08/2020
Description:
A new Captain Tsubasa game is here, 10 years after the release of the previous console game!Captain Tsubasa is a manga masterpiece, globally beloved even now in 2020. The new console game will be released as an arcade football game.