Plunge into a new intergalactic quest with Ben 10, a new video game inspired by the fan-favourite series from Cartoon Network and distributed by BANDAI NAMCO Entertainment Europe. As Ben Tennyson, players will encounter the universe’s most deadly enemies. Never fear though – armed with the Omnitrix, players will discover and unlock 10 incredible alien transformations to aid them in saving the world.

Coming from London-based publisher Outright Games, the game packs in an exciting new adventure from the Ben 10 universe. Filled with the same humour and action that fans love from the animated series, players will enjoy interacting with some of the show’s favourite characters, explore a variety of locations, discover collectibles and take part in epic battles against Ben’s most memorable enemies. Ben 10 offers players a chance to discover unique combat moves from each alien form, including Four Arms, Grey Matter, Heatblast and more, to fight Ben’s foes, push puzzle-solving skills to their limit, and save the galaxy. It’s Hero Time!

“As a family business, we are committed to creating fantastic family entertainment,” said Terry Malham, CEO of Outright Games. “We’re excited to be working with Cartoon Network and BANDAI NAMCO Entertainment Europe on such an amazing license to bring brand new adventures to the world of Ben 10.”

Ben 10 is available on Nintendo Switch, PlayStation 4, Xbox One and PC Digital on Steam. 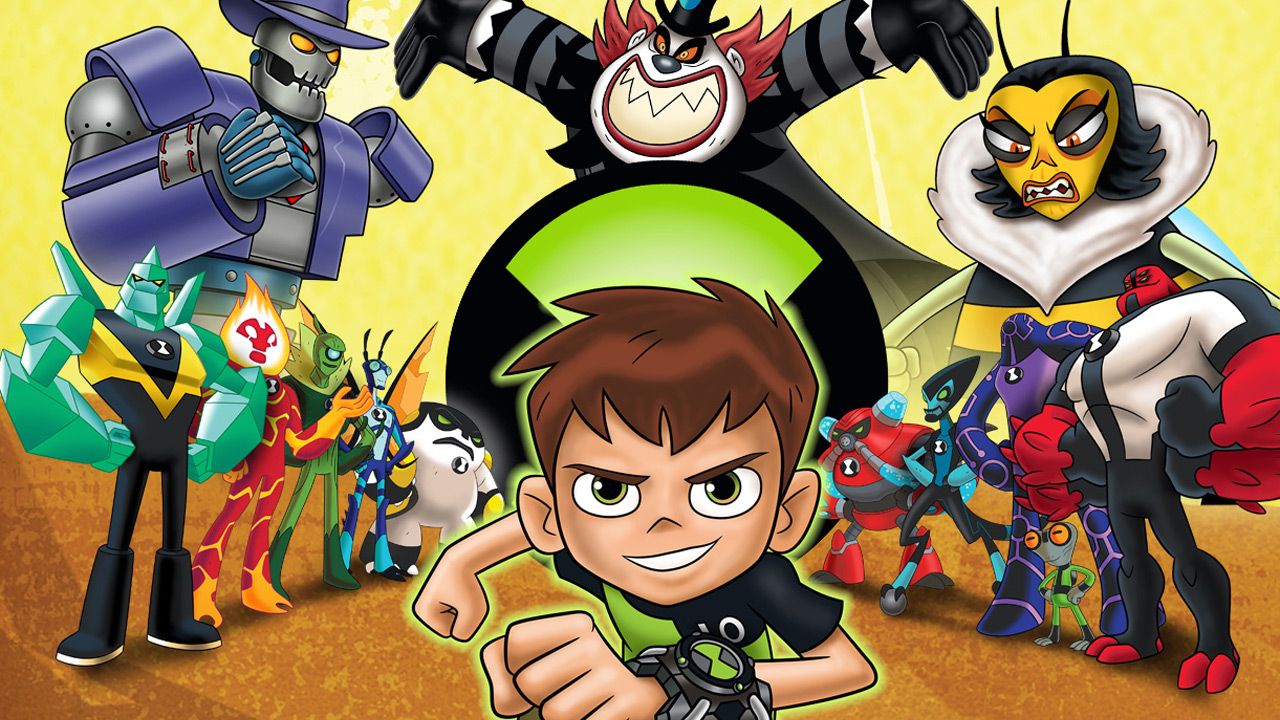 Release Date:
10/11/2017
Description:
As Ben Tennyson, it’s up to you to save the world. Take on some of Ben’s most infamous enemies, including Zombozo, Queen Bee, and the Weatherheads.
Platforms:
PS4
-
Switch
-
PC
-
Xbox One
Learn more