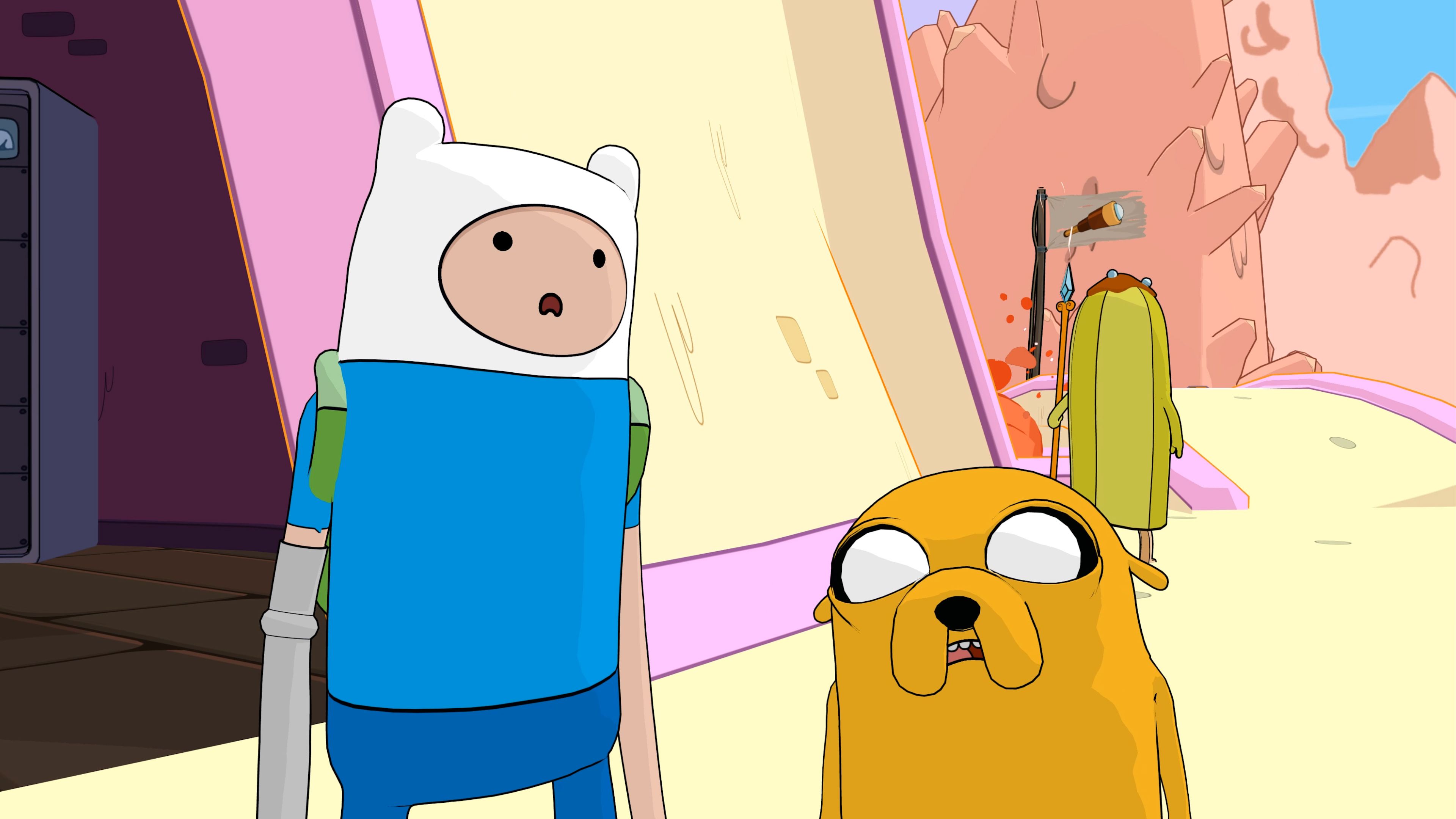 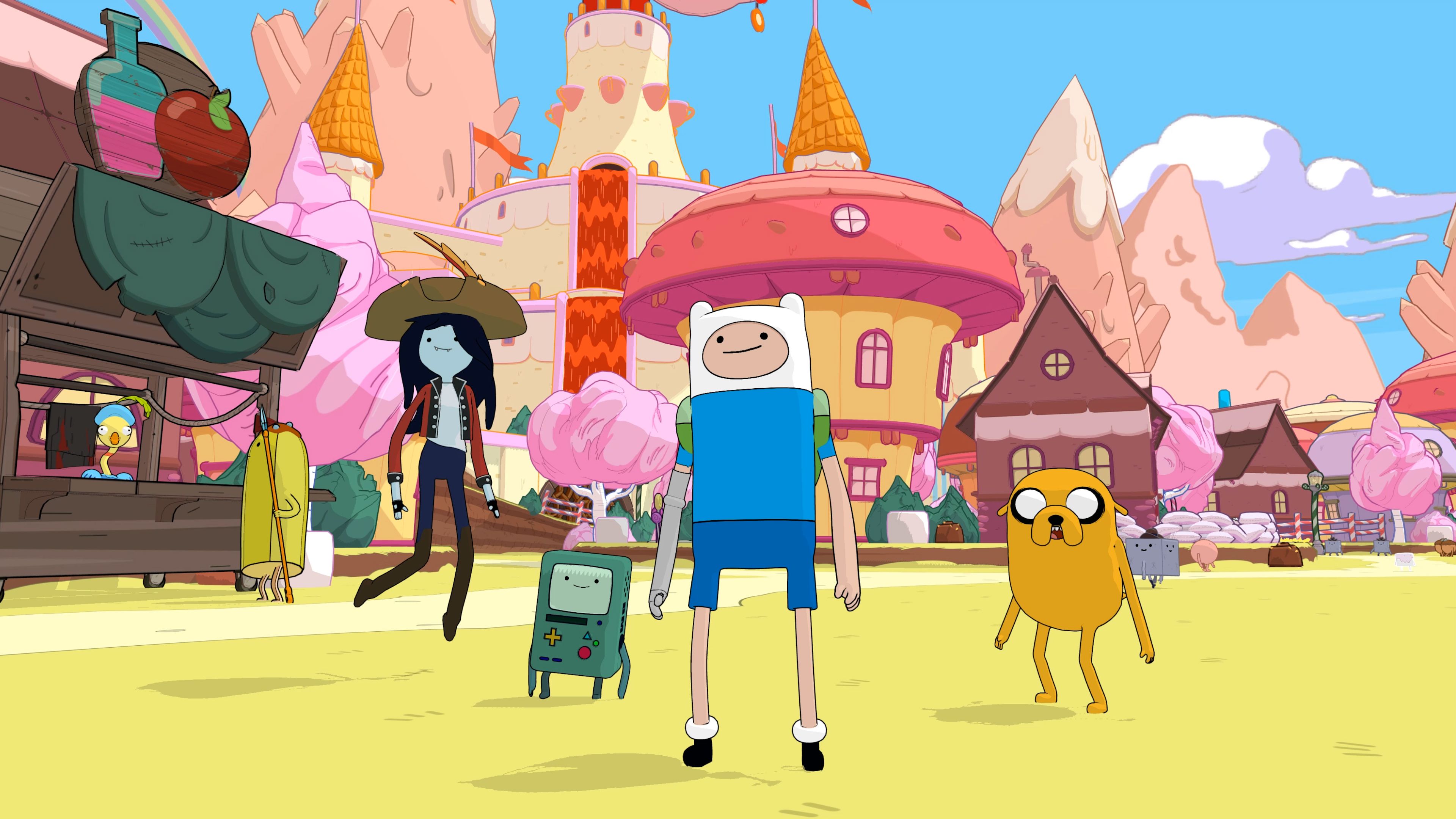 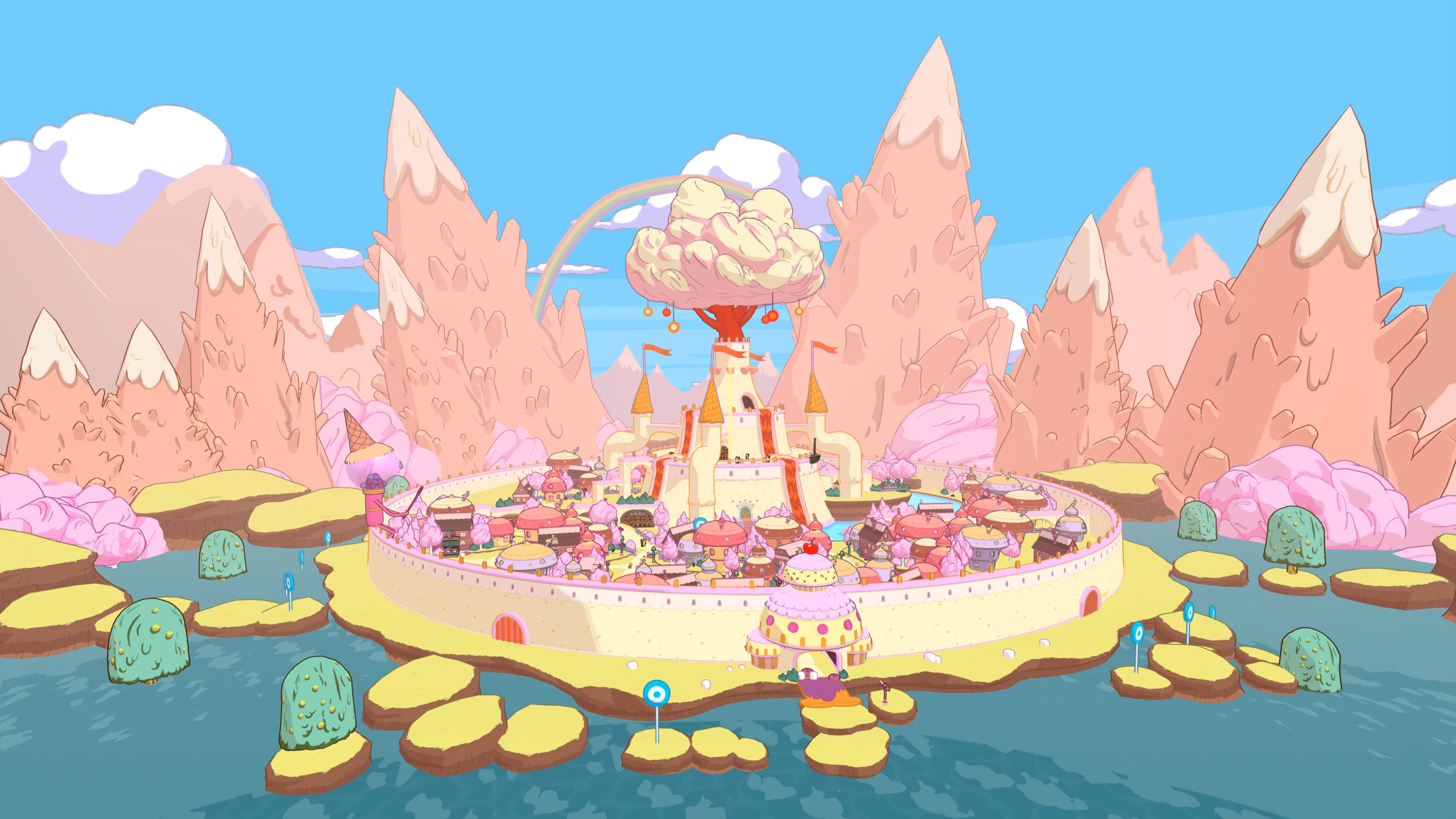 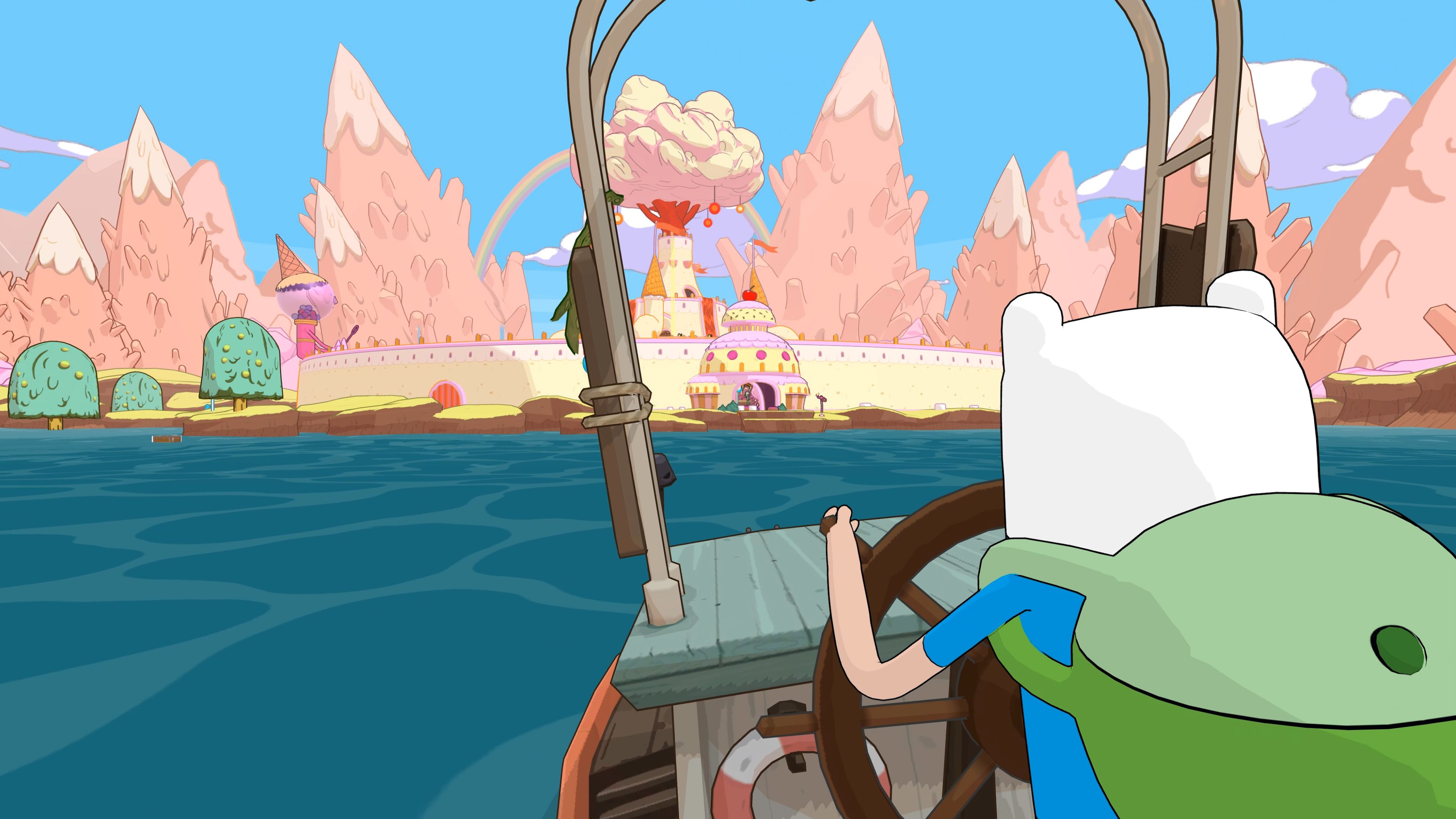 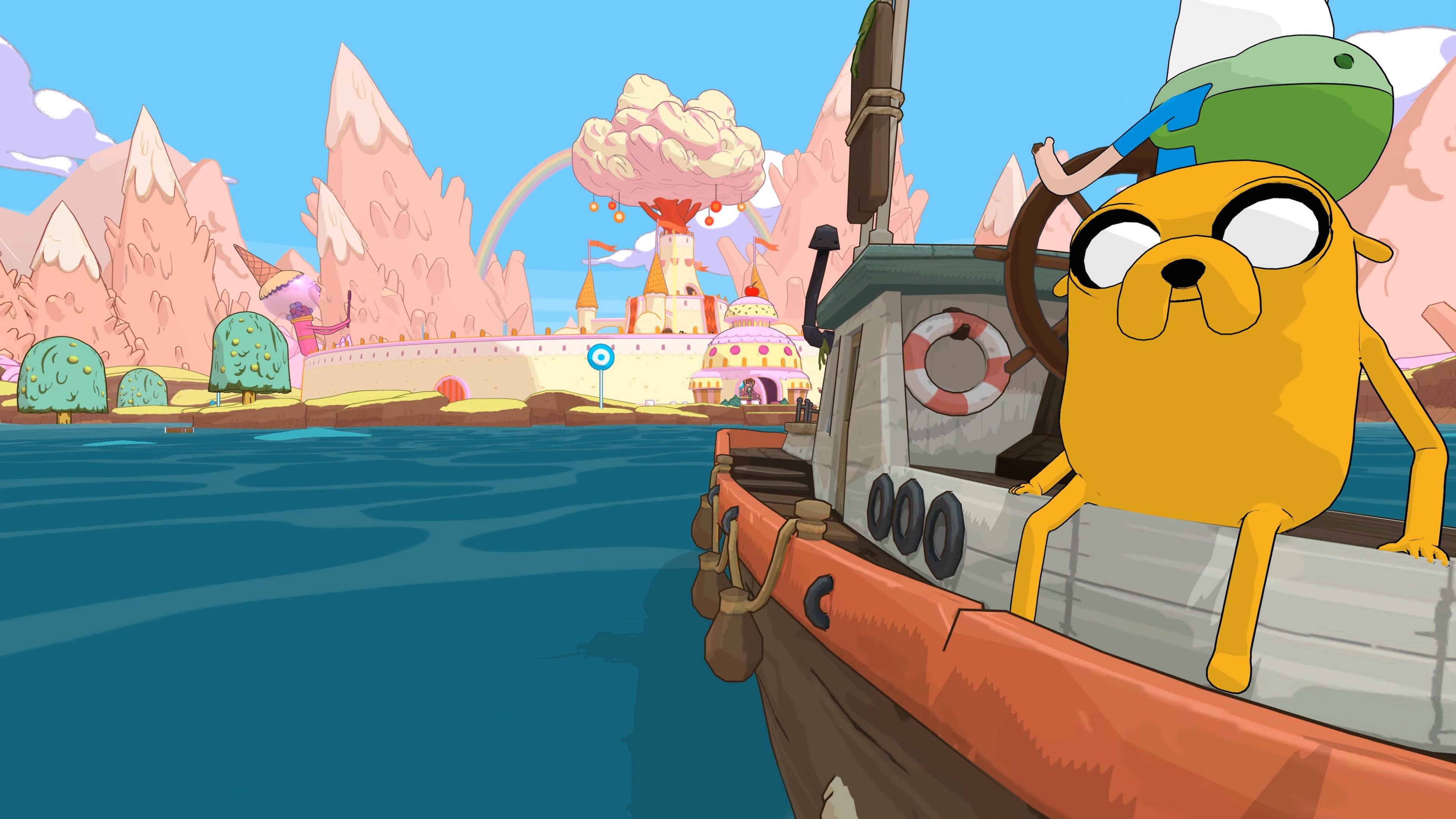 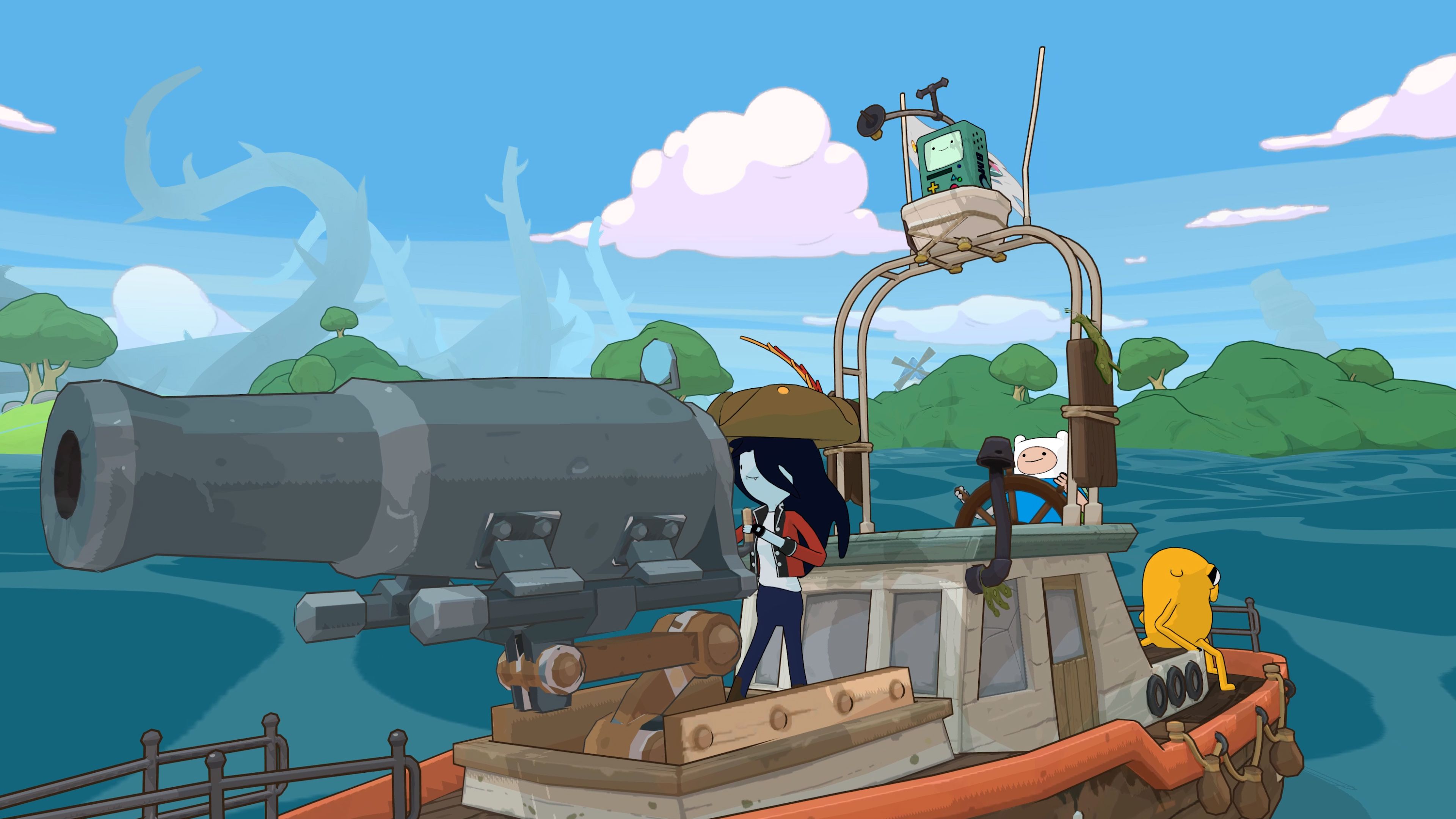 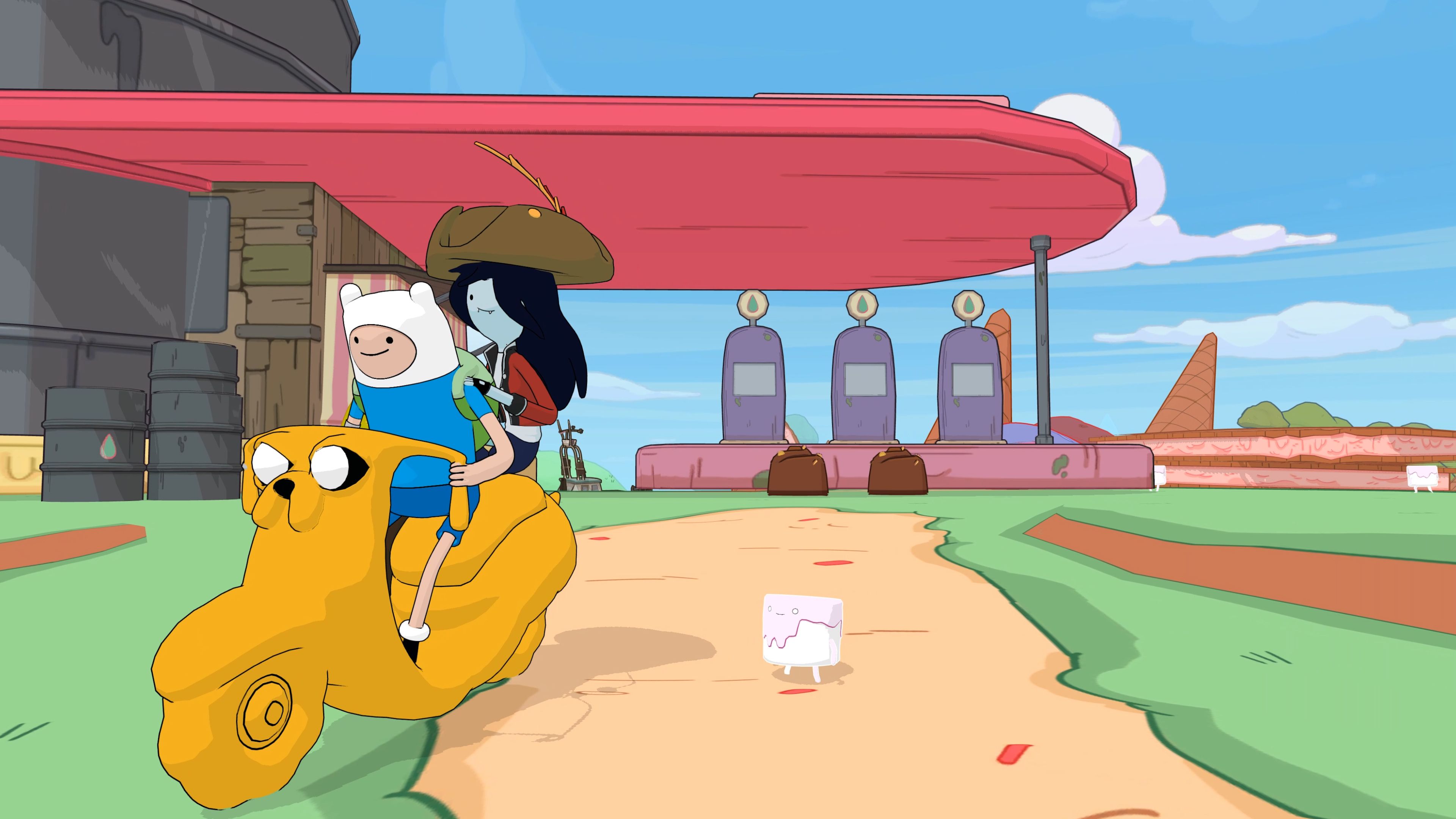 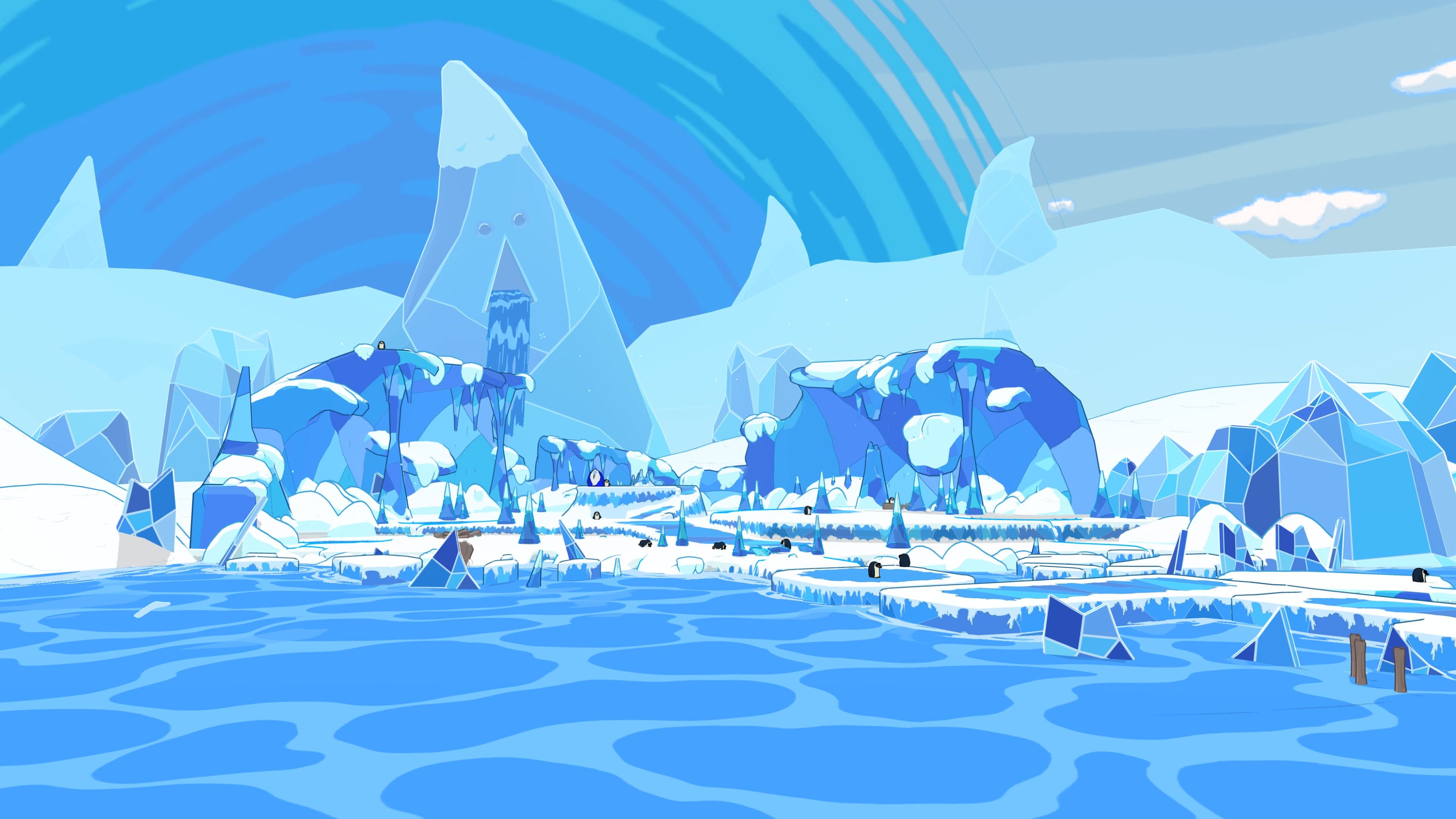 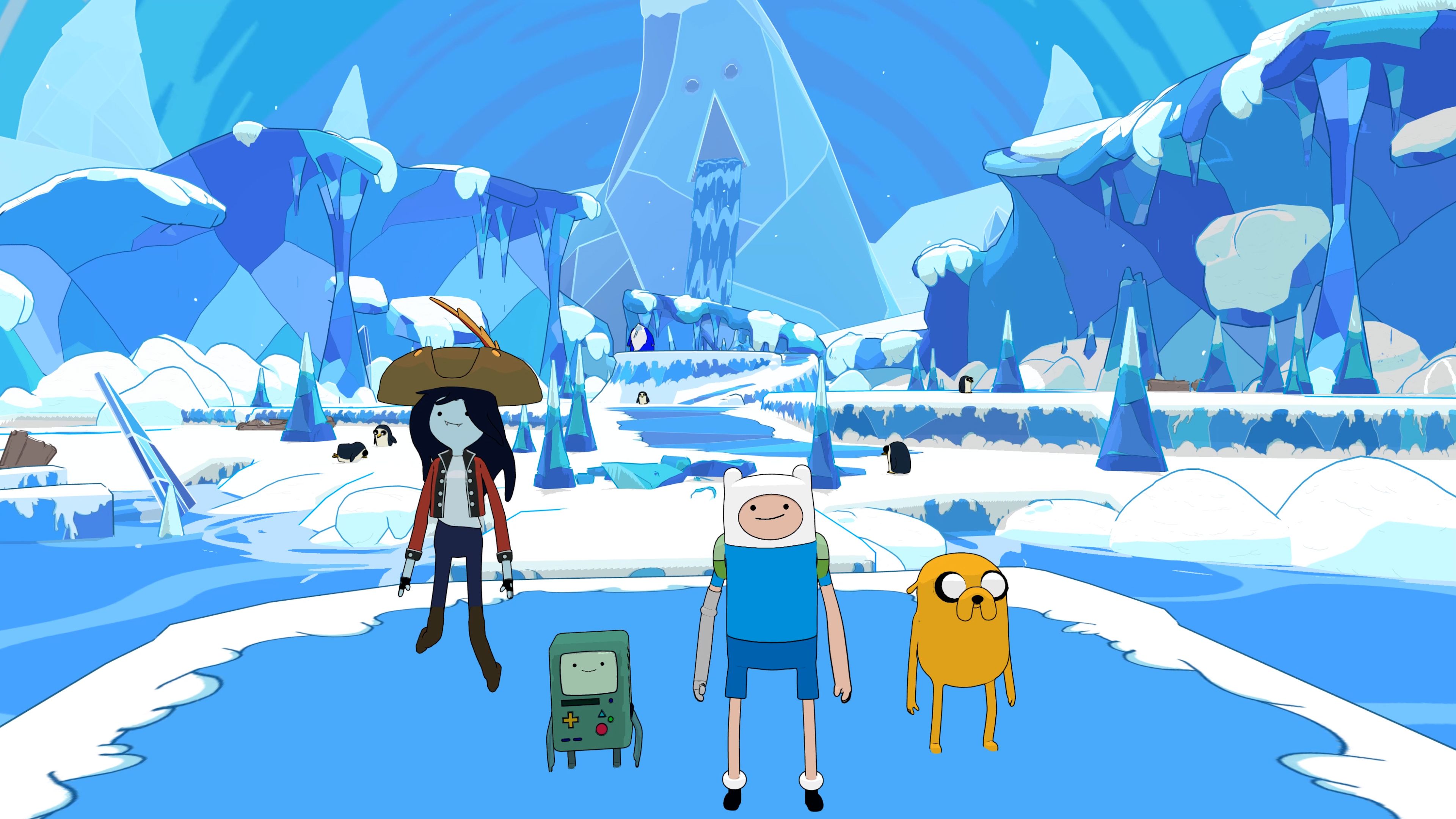 Outright Games are pleased to announce that Adventure Time: Pirates of the Enchiridion will launch on PlayStation 4, Xbox One, Nintendo Switch and PC in the spring of 2018.

The game starts with a flooded Land of Ooo, in which familiar kingdoms are cut off from each other by rising waters. In their newly constructed boat (hold that thought*) Finn and Jake set sail to investigate what happened…

During their adventures Finn and Jake will recruit friends to join their crew, jump into swashbuckling fights, interrogate characters for clues, and traverse the new and dangerous sea to locations across Ooo.

Adventure Time: Pirates of the Enchiridion Gameplay Features Include:

Outright Games will be holding a Name Our Boat competition starting tomorrow, 15th December, to find a suitable moniker for Finn and Jake’s newly constructed vessel. #McBoatface, anyone? To find out more go to www.facebook.com/OutrightGames . 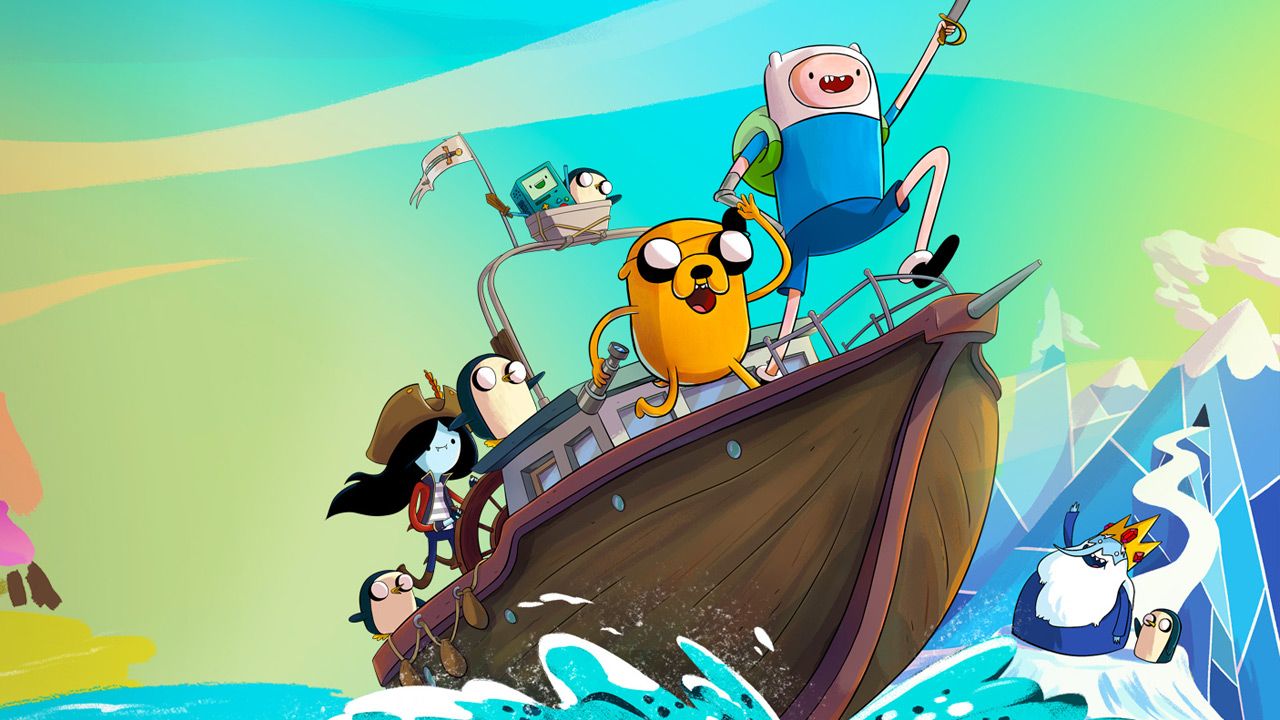 ADVENTURE TIME: PIRATES OF THE ENCHIRIDION
20/07/2018
Description:
Ahoy! The Land of Ooo is underwater, and it’s up to Finn and Jake to find out why. Join our heroes as they explore dangerous waters, search for clues, interrogate pirates and fight bad guys to solve this wet, wet mystery and save the day!