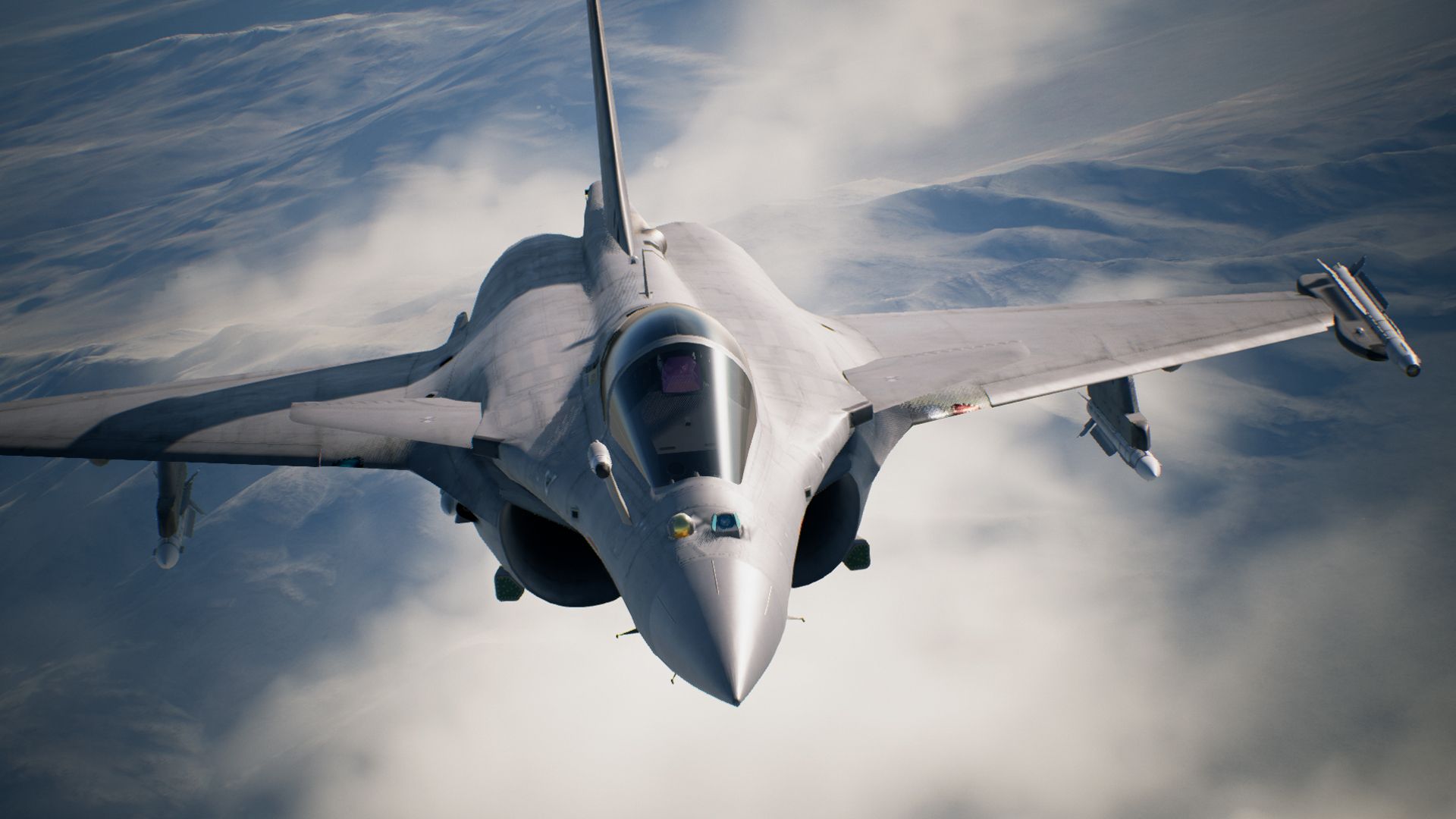 Everyone pre-ordering ACE COMBAT 7: Skies Unknown on the PlayStation 4, Xbox One, or via STEAM will receive the Boeing F4-E Phantom II, alongside three additional aircraft skins. 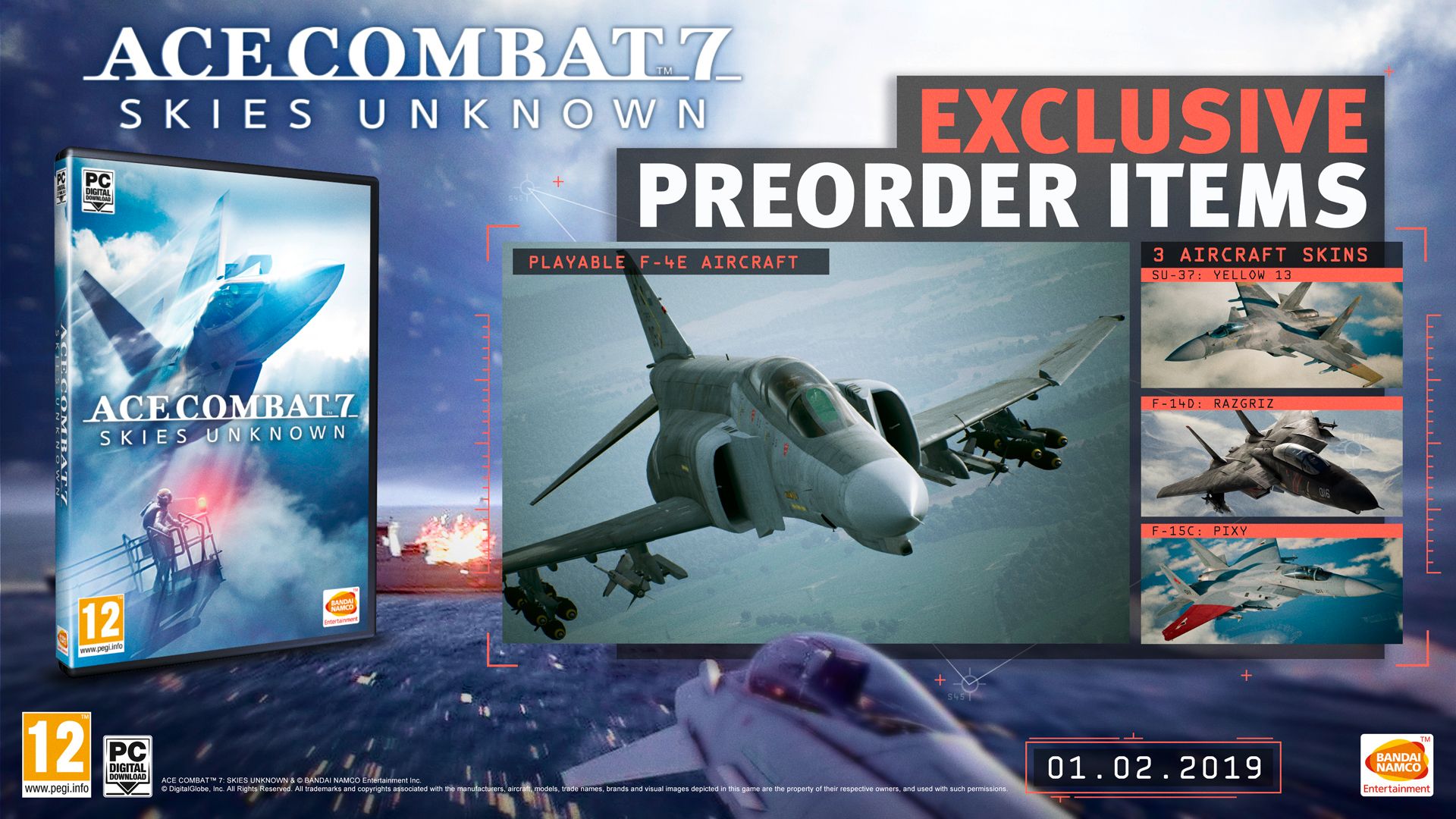 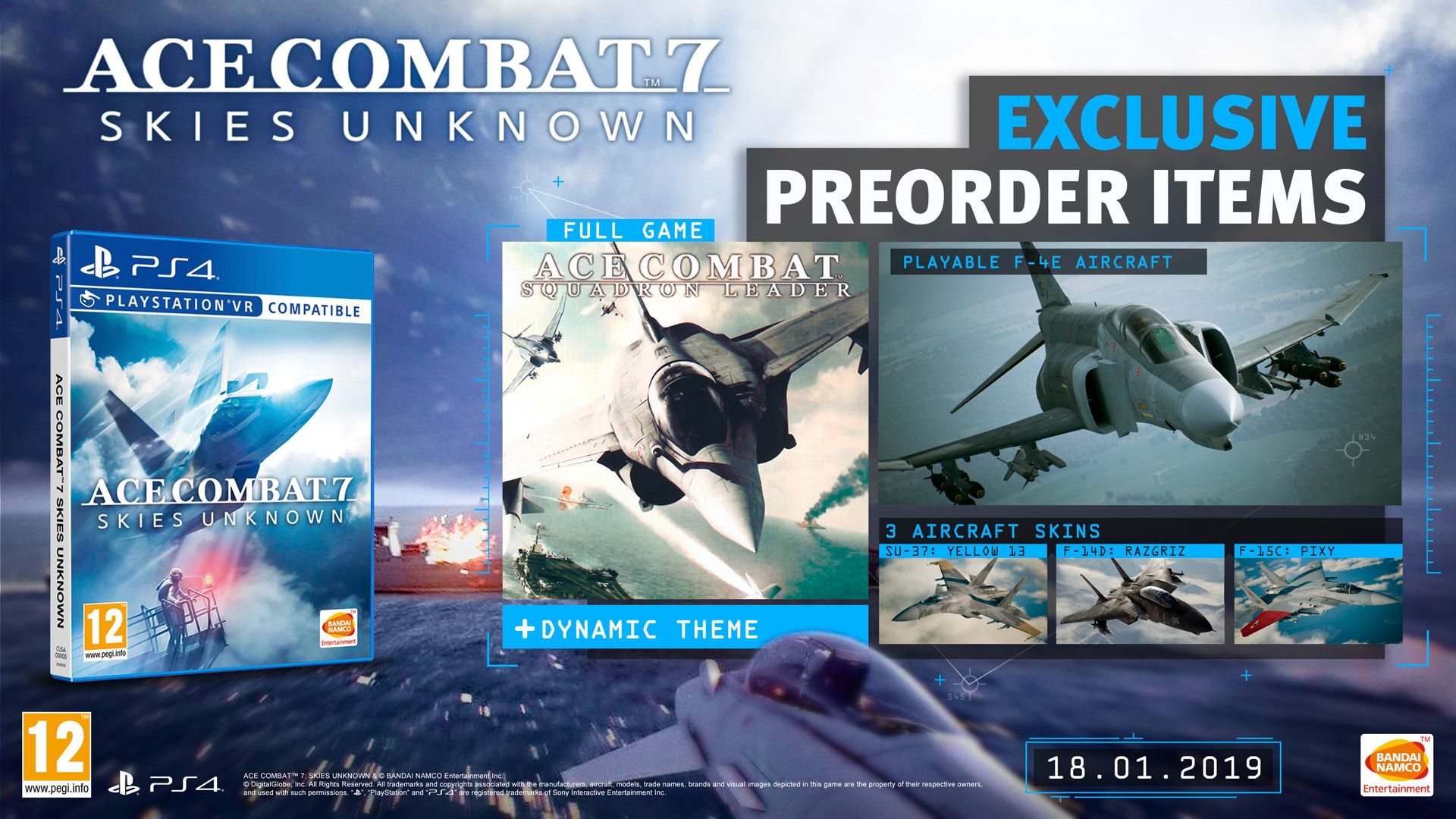 While Xbox One players will receive a free digital copy of ACE COMBAT 6: Fires of Liberation 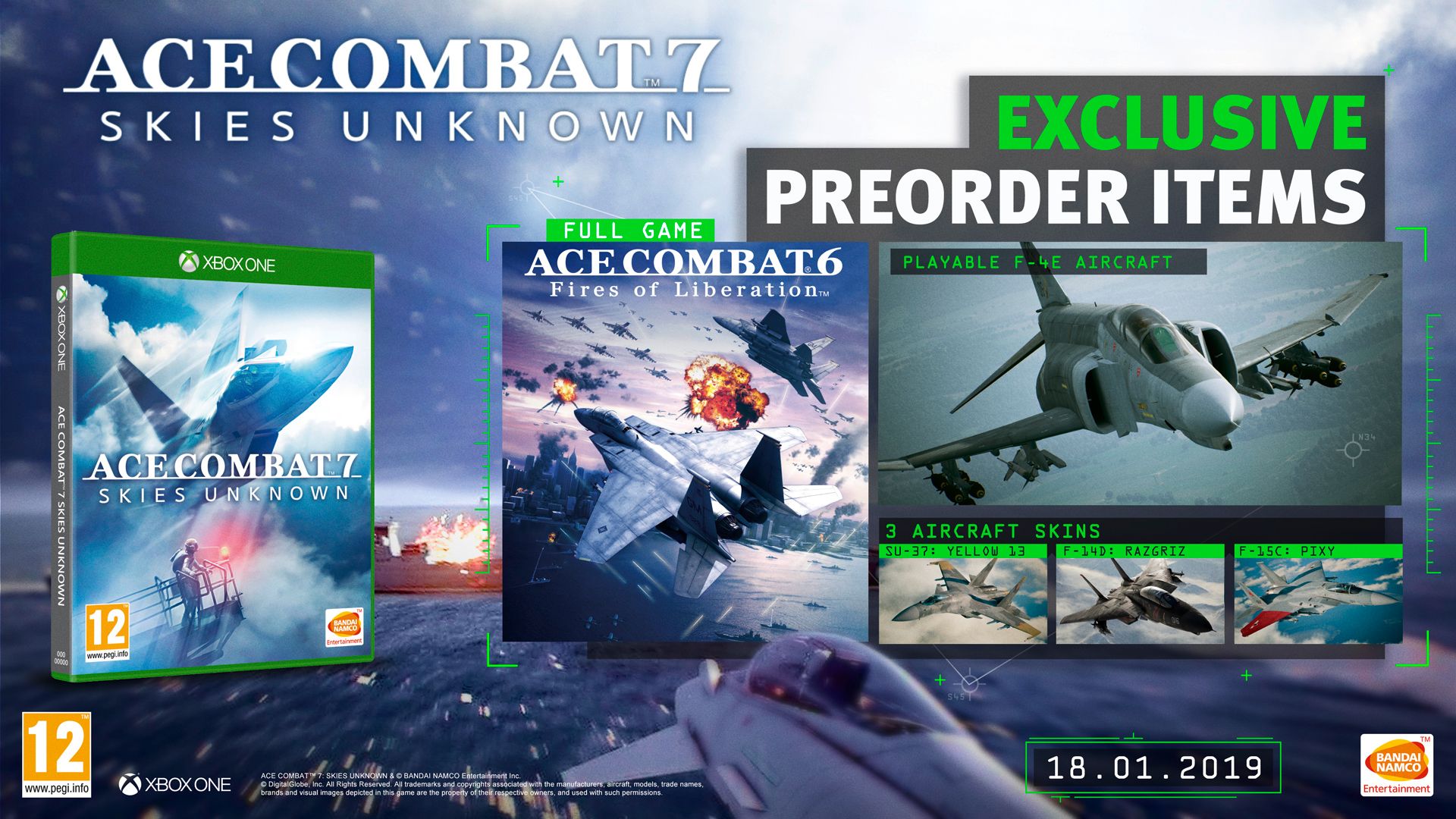 You can already pre-order the game with the links below:

The ACE COMBAT 7 Deluxe Edition includes the game, Season Pass content, eight emblems, the Lockheed F-104 Starfighter plane, and will be offered at €94.99.

ACE COMBAT 7: SKIES UNKNOWN is scheduled for take-off on January 18th, 2019 for the PlayStation 4 and Xbox One, and on February 1st for PC via STEAM.