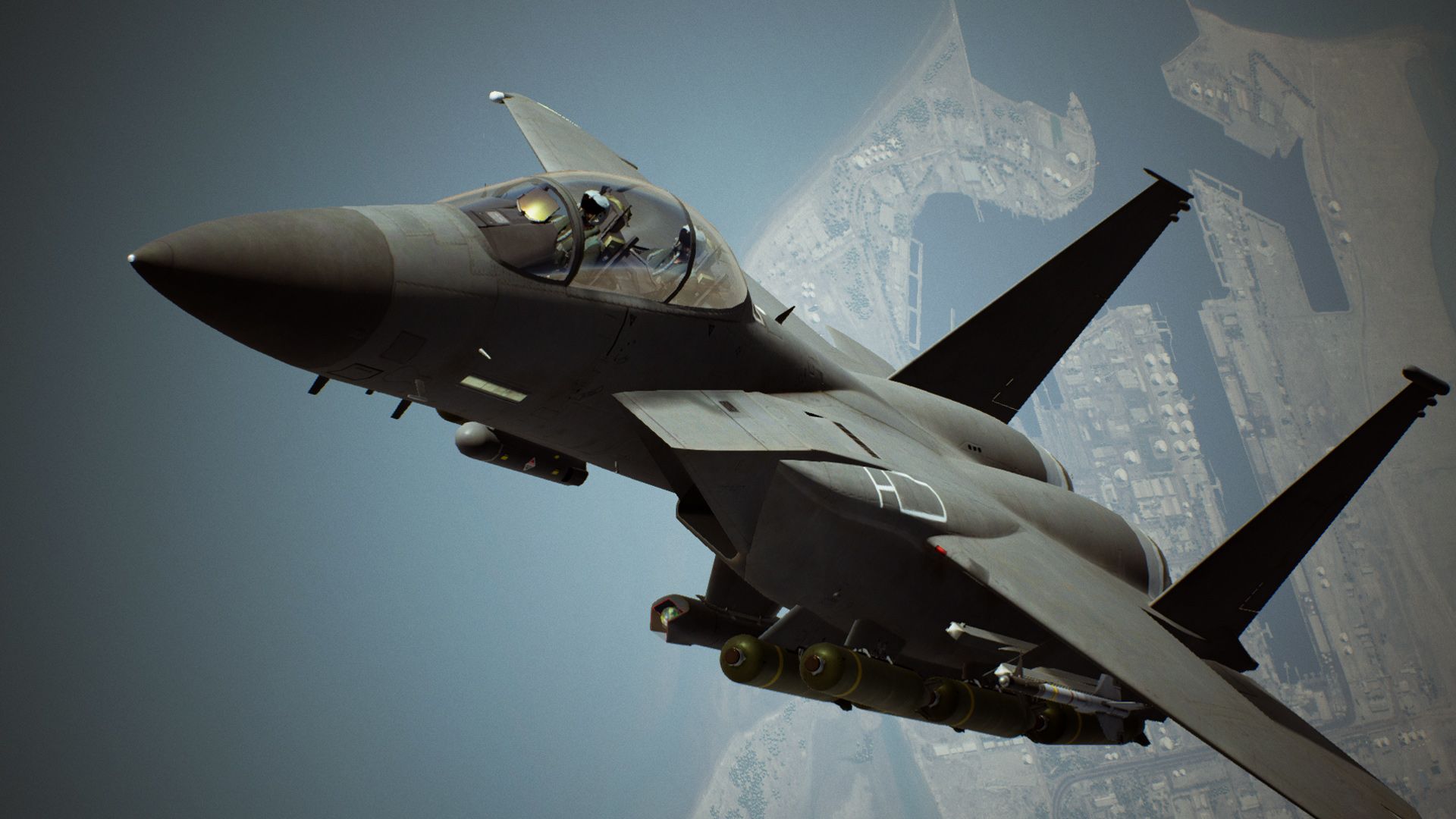 BANDAI NAMCO Entertainment Europe is pleased to unveil further details of the collector’s edition of ACE COMBAT 7: SKIES UNKNOWN, launching on January 18th for PlayStation 4, Xbox One and February 1st for PC via STEAM. 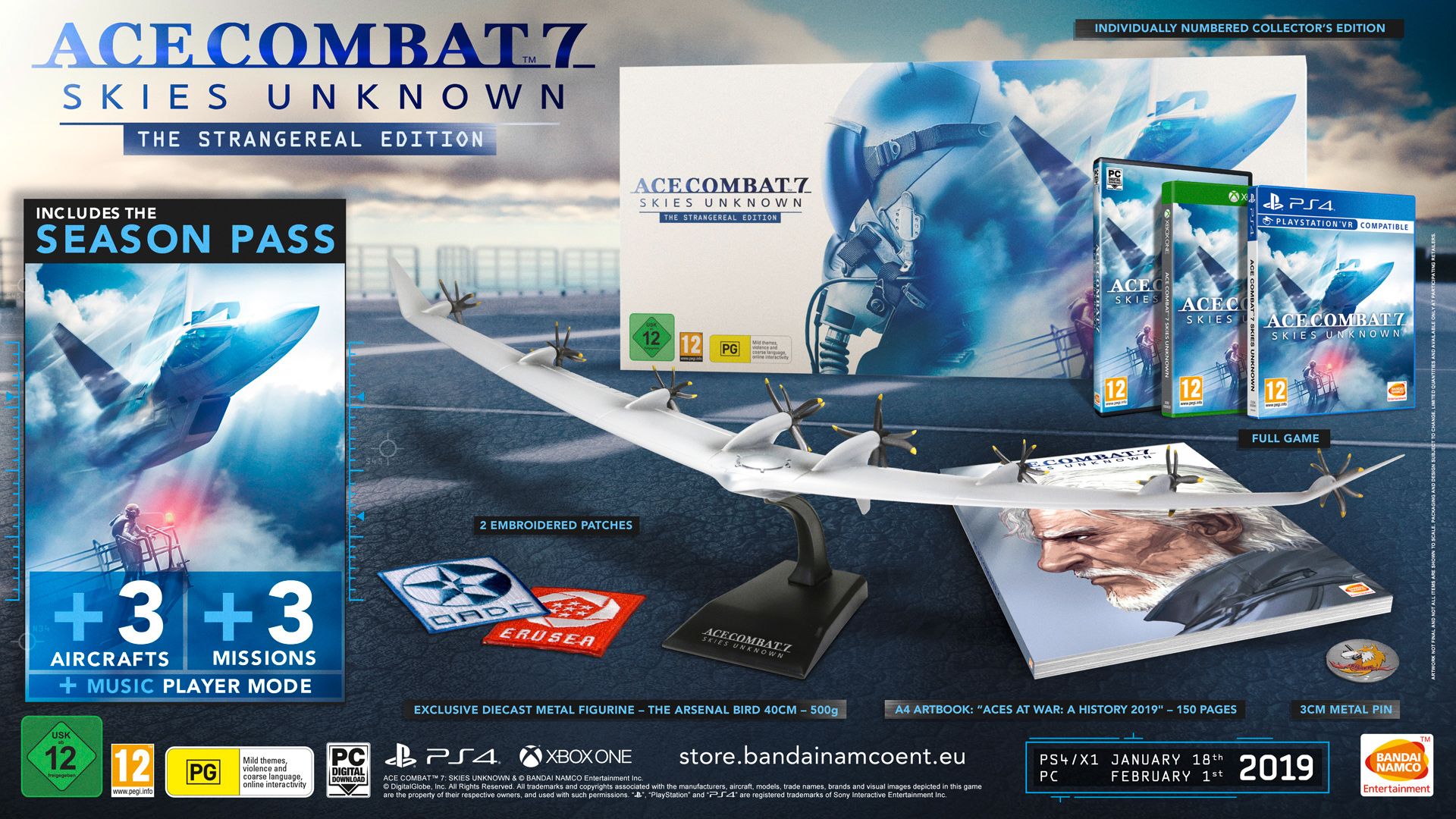 The Collector’s Edition, which will be individually numbered, will contain:

You can already pre-order it from our Official Store:

Let us know what you think in the comments below.