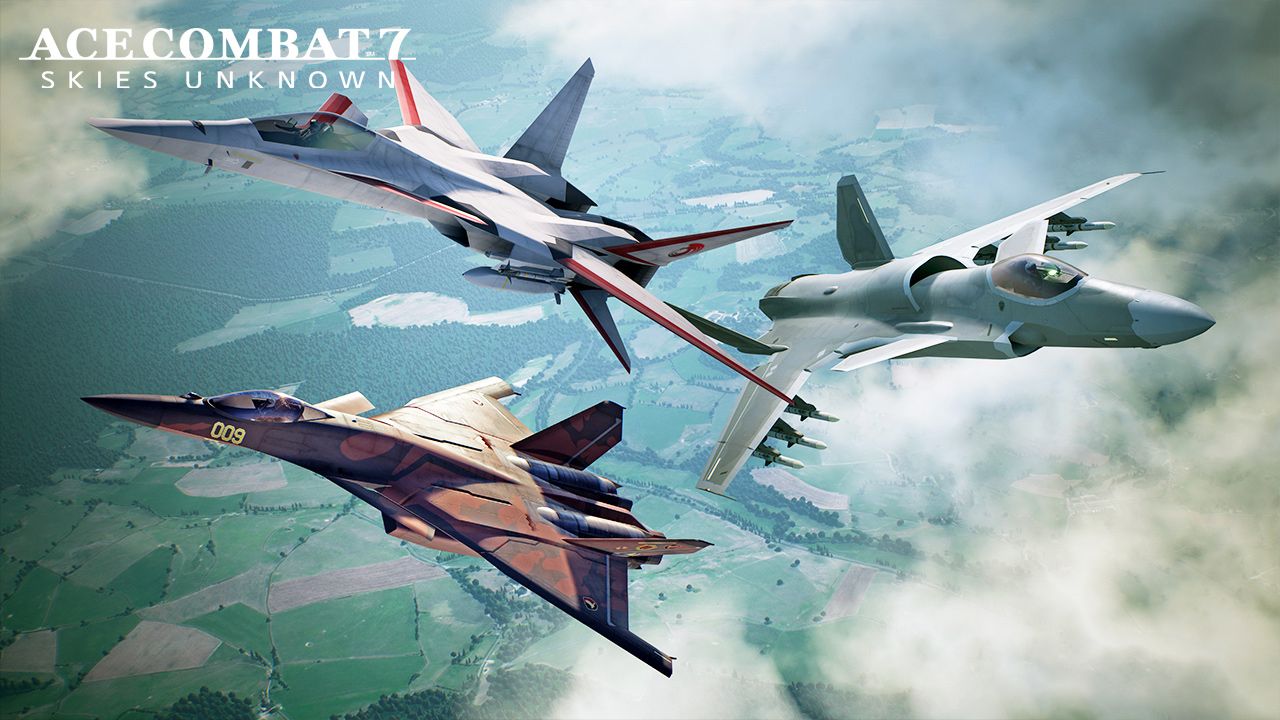 ACE COMBAT 7 celebrates the 25th anniversary of the series with a brand new DLC coming tomorrow!

In celebration of the 25th anniversary of the ACE COMBAT™ series, the additional downloadable content "25th Anniversary DLC - Original Aircraft Series" is out today!

This DLC includes three of the most popular aircraft from the series, the ASF-X Shinden II, XFA-27, and CFA-44 Nosferatu, along with new weapons, skins, and emblems.

In the official trailer, you'll see the three aircraft in action, their exclusive skins and special weapons, as well as the various ACE COMBAT™ emblems, including a reissued skin from ZERO THE BELKAN WAR and a Nuggets emblem celebrating the 25th anniversary of the series. 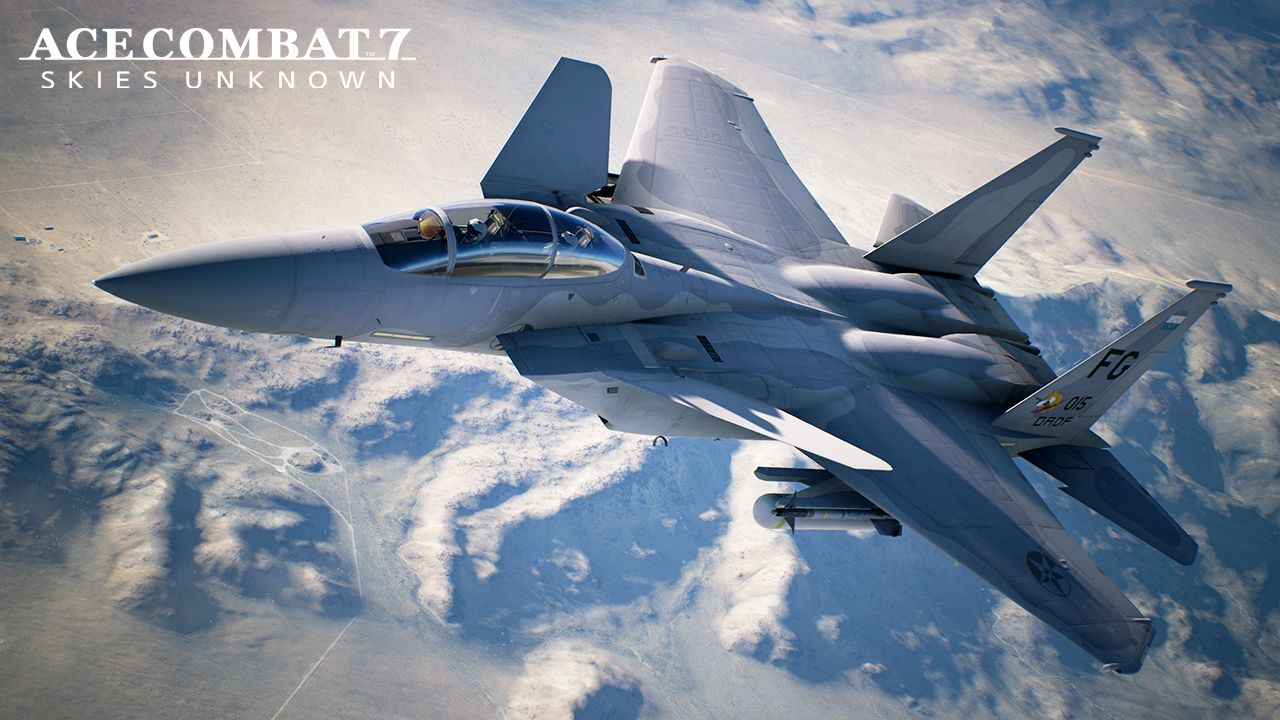 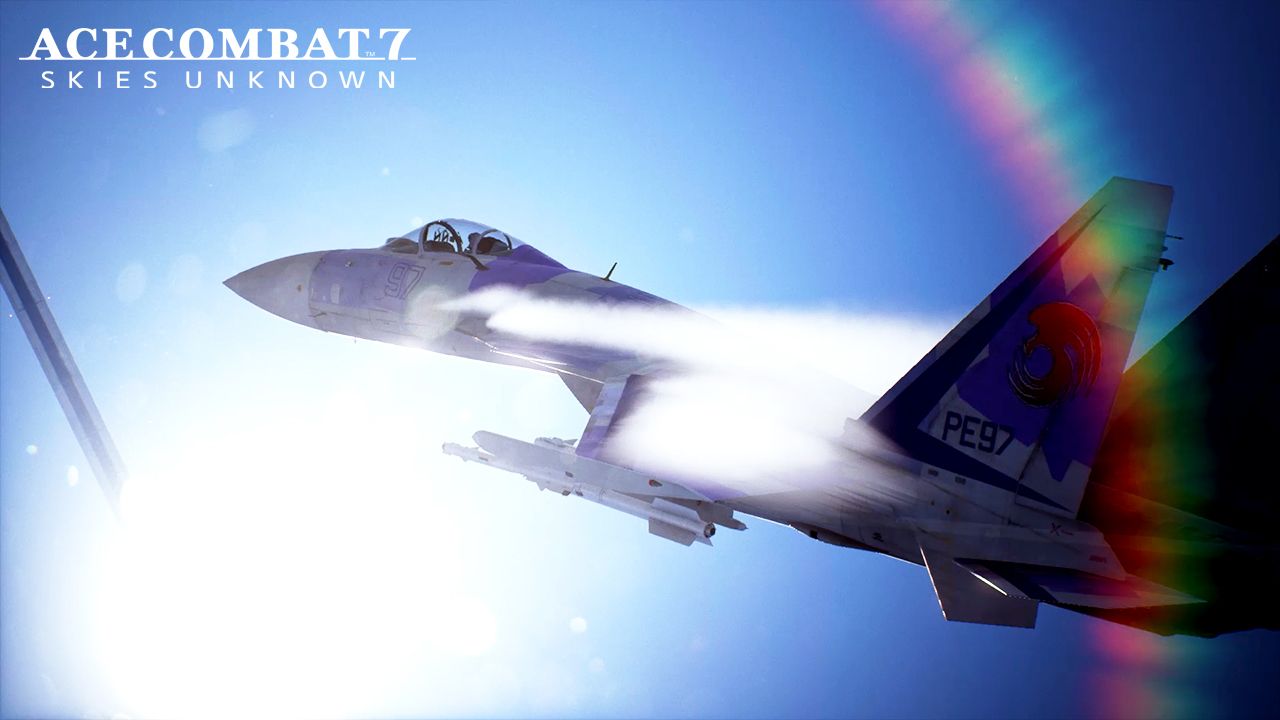